// With prom around the corner, Acalanes administration reminded students the perils of drinking irresponsibly through its semi-annual ‘UP2U’ presentation. The presentation, which took place on April 20, aimed to impact students through videos, personal anecdotes, and real-life speakers.

The presentation was one of many efforts to show students the dangers of drug and alcohol abuse before their yearly prom. Other activities that week, referred to as ‘Prom Wise Week,’ included pledges not to drink and drive, among other things.

“Tuesday we had candy stats at lunch, and on Wednesday we had balloons around campus that said ‘pop me,’ and inside they had facts around drugs and alcohol harm,” Student Support Life Board Head TJ Collins said.

Collins had earlier organized the week in conjunction with other Leadership members, and worked tirelessly to coordinate videos for the upcoming presentation.

“My main role was getting students to opt into the Acalanes student portion video, gathering statistics from the Challenge Success surveys and presenting it to the Up2U crew, and helping them film the video,” Collins said.

From there, it was the work of outside sources and administration. Leadership teacher Katharine Walton and Vice-Principal Erin Pope collaborated with the UP2U production company, scheduling and discussing possible speakers alongside Principal Travis Bell. Amidst their search for speakers, Bell felt it important to keep stories local. He hoped such relevance might create a connection within the student body.

“I think what makes it so impactful is that there are people with real experiences that live within our community,” Bell said. “And so it drives it home that this does happen here in Walnut Creek or in Lafayette or in Danville, and that these are things that have happened to students your age because of one choice they made.”

Three speakers spoke that day, telling of loss, grief, and preventative measures. Among those speakers, Junior of Granada High School Travis Palma believed his own story might inspire students to act responsibility. He had watched both parents battle cancer, and turned to support rather than alternative ways of coping. 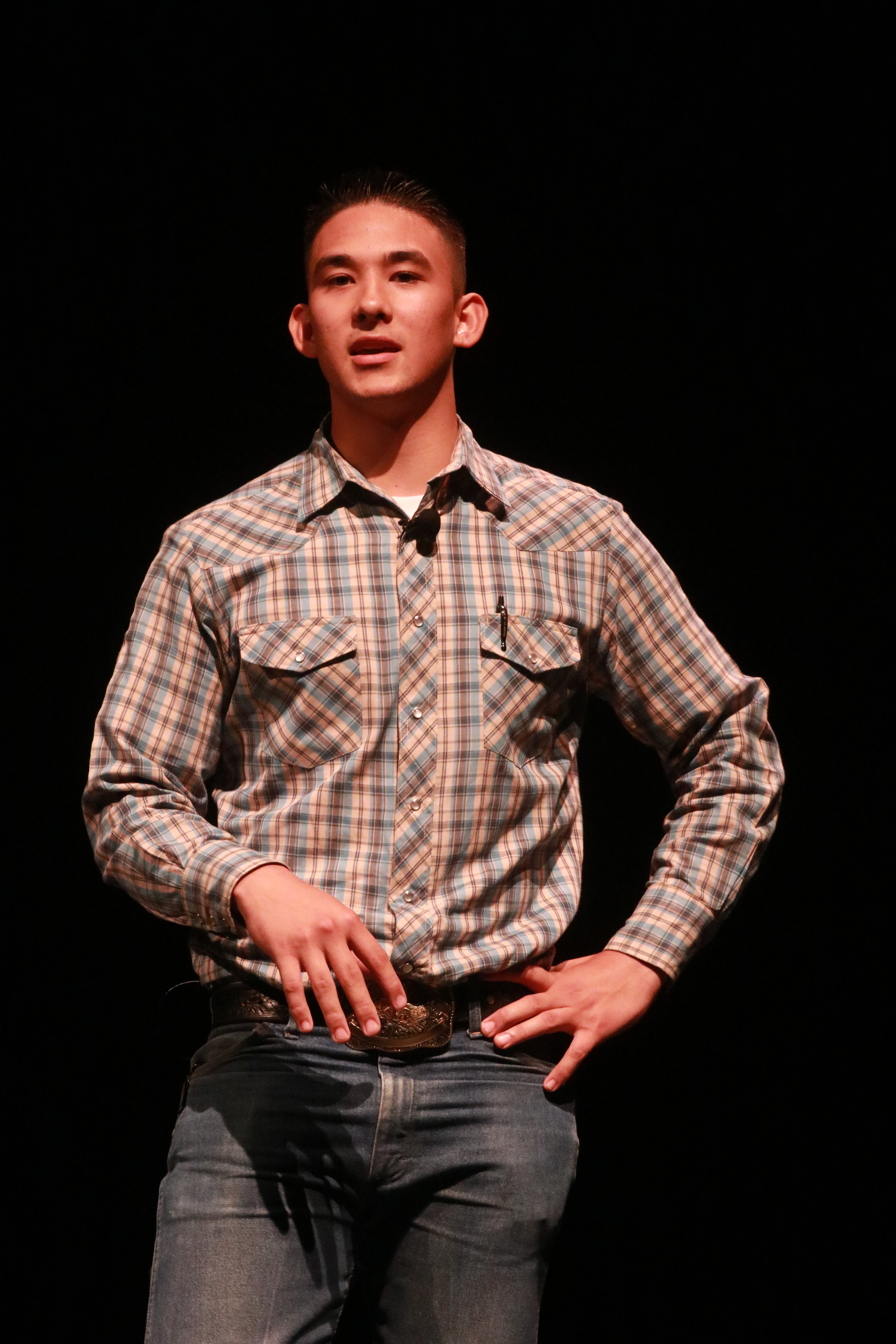 “My whole goal of this is that we at least save one kid from making a bad choice, because then it’s all worth it. So the goal is basically to educate them enough so that when it comes down to it, they will make good choices,” Palma said.

His story resonated well with the students of Acalanes, who took time to reflect on their own experience at the presentation.

“My biggest take away was to think about how your actions can affect everyone around you, and to just be smart,” Acalanes Junior Kaitlyn McKendall said. “I will definitely be responsible at prom. It was a successful presentation for me.”

For McKendall, the choice is clear, just as the message is. It is other students, Bell tells, who must think with a similar rationale.
“We know that parties are going to happen, and we know that students are going to be confronted with opportunities to engage in maybe some risky behaviors they wouldn’t necessarily always find themselves in,” Bell said. “So we just want students to pause and think critically about if they are willing to put themselves in that position, because there can be really small consequences, or there can be life-altering, life-ending consequences.”