// I am, in many ways, the “perfect” student. I have been a two-sport varsity athlete since sophomore year; I play club sports year-round; my GPA is above a 4.0; I took French 6 as a junior; I volunteer locally, as well in Haiti with an eight-person non-profit organization; I played music for about ten years; I’m a good writer; I coach young swimmers for free; and I have high ACT, SAT, SAT subject, and AP test scores…you get the picture.

Visiting colleges as a sophomore and a junior, I felt full of hope. I looked at many top universities and was overcome with excitement about what the next chapter of my life would bring. I was expecting to have a reasonable choice between at least two of these top schools. I worked extremely hard, so I felt that I deserved to attend these top-rated schools. 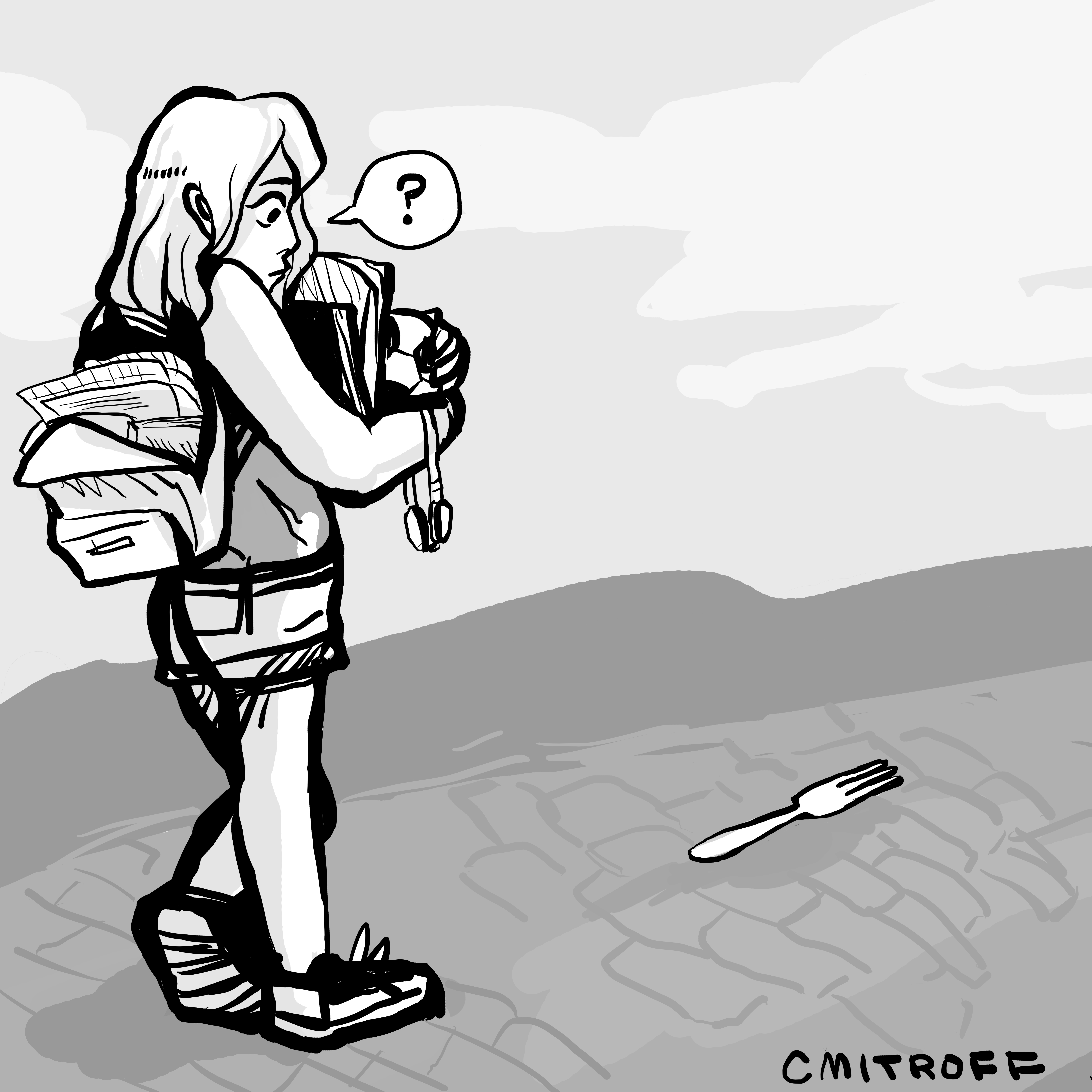 As long as I can remember, I wanted to go to the University of California, Berkeley. My entire family went there. I know the campus like a second home, and have always pictured myself as a student there. When I got my acceptance letter back, I opened it with the quickness most seniors know is fueled by a mixture of anticipation, stress, and excitement.

I approached my acceptance decisions having little stress, with the exception of Cal. I knew I had good options, since I was already accepted by a prestigious college in my “top bracket” by mid-February. If nothing else, I knew I would be happy attending this school.

My chances of being accepted to Cal were slim, I knew that, but I thought a favorable outcome was feasible because the school asked for additional materials to help them make their decision after their initial read-through of my application. When I opened the Cal decision email, I felt numb. I wasn’t accepted.

I told a few close friends, some who were in the same boat, and then I closed my laptop. I hopped in the shower, toweled off, and sat in my room on the floor. I’ll admit I shed a few tears out of sheer I-guess-I-wasn’t-good-enough-but-I-thought-I-deserved-this feeling to which many seniors may relate. After I let myself have the moment, I decided to pick myself up off the floor. I looked into Cal’s appeals process– but was it worth it emotionally? I did have “new and compelling information” regarding certain circumstances that immensely impacted my life, but that didn’t guarantee acceptance.

After about an hour and a long, candid talk with my mom, I decided to move on. I allowed myself to be excited about my new top option, Wellesley College. I also let my emotions about college open–I had never let myself feel much before in the application process, so I could protect myself from both extremes of emotion, good and bad.

After a few days, I started thinking about how the UC system didn’t recognize my work as much as I thought it deserved, but that maybe that was a good thing. I was now geared more towards what I wanted deep down, rather than what I initially thought I wanted. I felt unafraid of making a difficult decision, one that would ultimately make me much, much happier than the alternative.

Being rejected from Cal made me realize that happiness is a choice. I accepted that what happened was beyond my control, and appreciated everything great in my life, in spite of its few low points.

Throughout the college touring process, I compared every school to Cal. By this logic, I should have been vehemently opposed to a small, all-women, liberal arts school on the East Coast, right? When I visited Wellesley, however, I was blown away by how much I saw myself there and how much the intelligent, bright, articulate, strong, and nerdy young women there seemed to be my kind of people. I applied, but ended up quieting my rumblings for the school for some time so that I could focus on my “real” top choice, Berkeley.

I only toured Wellesley the spring of my junior year because my parents insisted on my doing so. I, like many others, confused it with Wesleyan until I toured each school. Initially I wanted to cast Wellesley aside as some place I knew I’d never attend because it was all-women, on the East Coast, and small. Basically, I didn’t want to go there because it was nothing like Cal.

After I understood it was a legitimate option, however, I came to realize that it could be an amazing opportunity for me to challenge myself and get outside of my comfort zone. I originally pledged I would stay in California no matter what, but when would I have an opportunity like this again?

I searched for more information about the school and quieted the background voices in my head asking scary questions. The more I researched and talked to students, professors, and alumnae, the more I found my fears quelled. I opened myself up to new possibilities beyond what I originally imagined, and I am happy to say that I will be attending a college that is just about a perfect fit for me.

Being rejected meant straying from what I thought I was supposed to be and realizing that it’s okay to change plans, even if they’ve been in place for the better part of 18 years. I remind myself now that I am still a good person and that no school can tell me what I’m worth.