// The sweet sounds of rich baritones, thin sopranos, and smooth tenors permeated the Orinda Theatre on August 27 as some of the most talented youth singers in Lamorinda competed in the twelfth annual Lamorinda Idol Finals. Audience members packed the theater from front to back row, wildly applauding after each performance.

Singers from Lafayette, Moraga, Orinda, Walnut Creek, and other cities auditioned in May before a panel of judges, who then selected the best to participate in the August finals. The students, all from schools in the East Bay, competed as either soloists or in groups in different age categories. The finals competition was spread throughout the day, ending with an awards ceremony where the judges granted each winner with cash prizes.

The three finals judges all have backgrounds in music: Raz Kennedy, a music teacher and back-up singer; Daren Carollo, a director and producer for local theaters; and Marilyn Levinson, a founder of the Bay Area Cabaret. The judges each gave the competitors feedback immediately following their performances, often allowing the audience to discern whom the judges favored.

Senior Michaela Sasner, a seven-time participant in Lamorinda Idol, competed in the contest for her final time before going off to college next year. 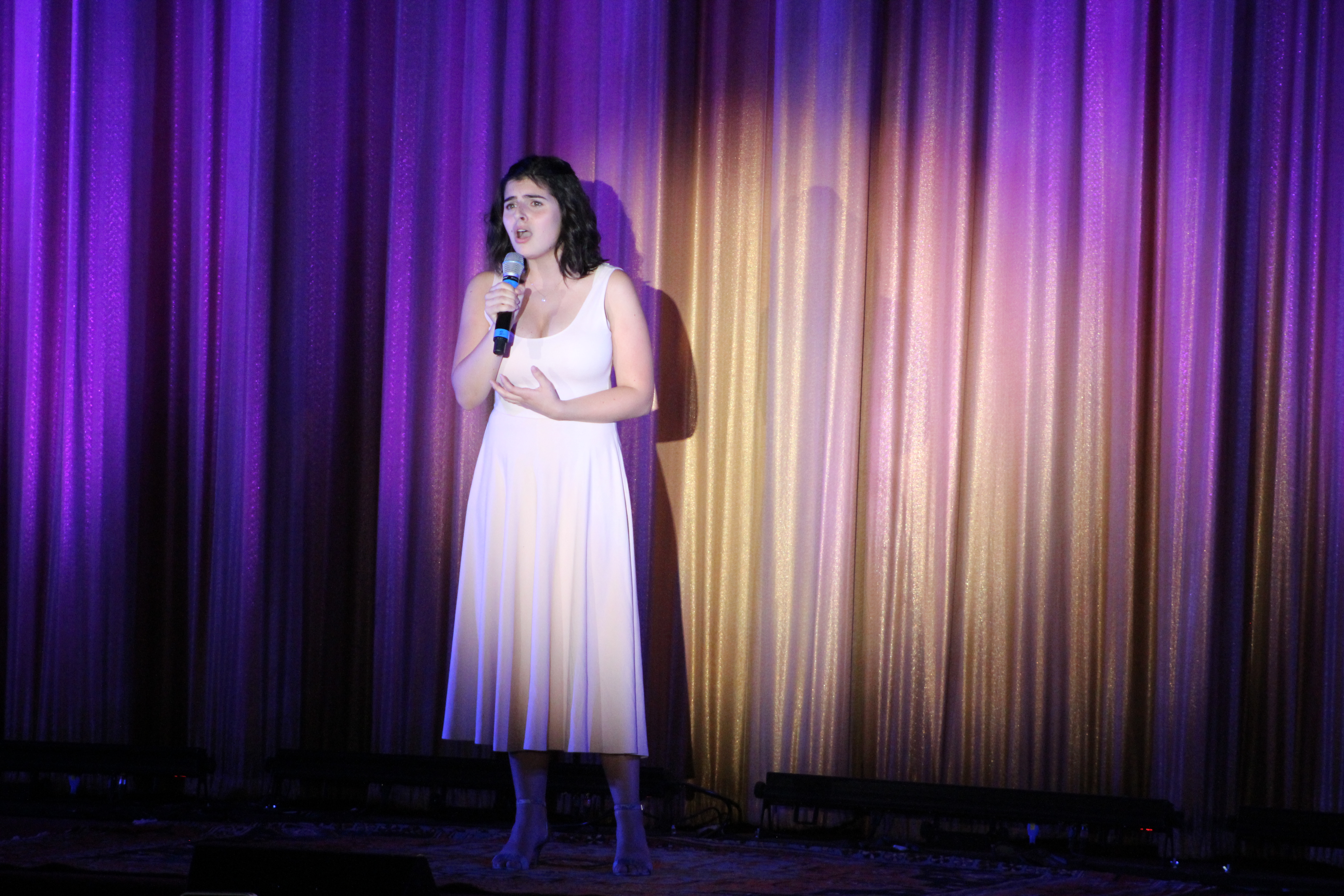 Sasner belted out a rousing rendition of “Fly Fly Away” from the musical Catch Me If You Can for her final performance, winning widespread praise from the three judges.

She went up against eight other high school soloists, including Elizabeth Becker, a sophomore at Campolindo High School, who ultimately won in the High School Soloist category. While Sasner fell just short of a victory, she still secured the Audience Award Winner for her popularity among the crowd.

A handful of other Acalanes students participated in the competition, including junior Jen McFarlane, who performed alongside Campolindo junior Arriana Glenn in the Groups: Grades 9-12 category. The pair went head-to-head against three other groups, including an Acalanes duo made up of sophomores Stephanie Liu and Lauren Stadt. However, both groups ultimately fell to a trio that included Campolindo’s Becker.

After seven years in the competition, Sasner can finally exit the ring, knowing she left a lasting impression on the Lamorinda arts community.

“I owe a lot to the competition,” Sasner said. “It’s definitely made me a better performer over the years and it provides a unique opportunity and learning experience for young performers.”