The tournament featured teams from 33 states who’d also won a state championship sometime in their past. Acalanes received an invite after last year’s victory against Crossroads in Southern California. 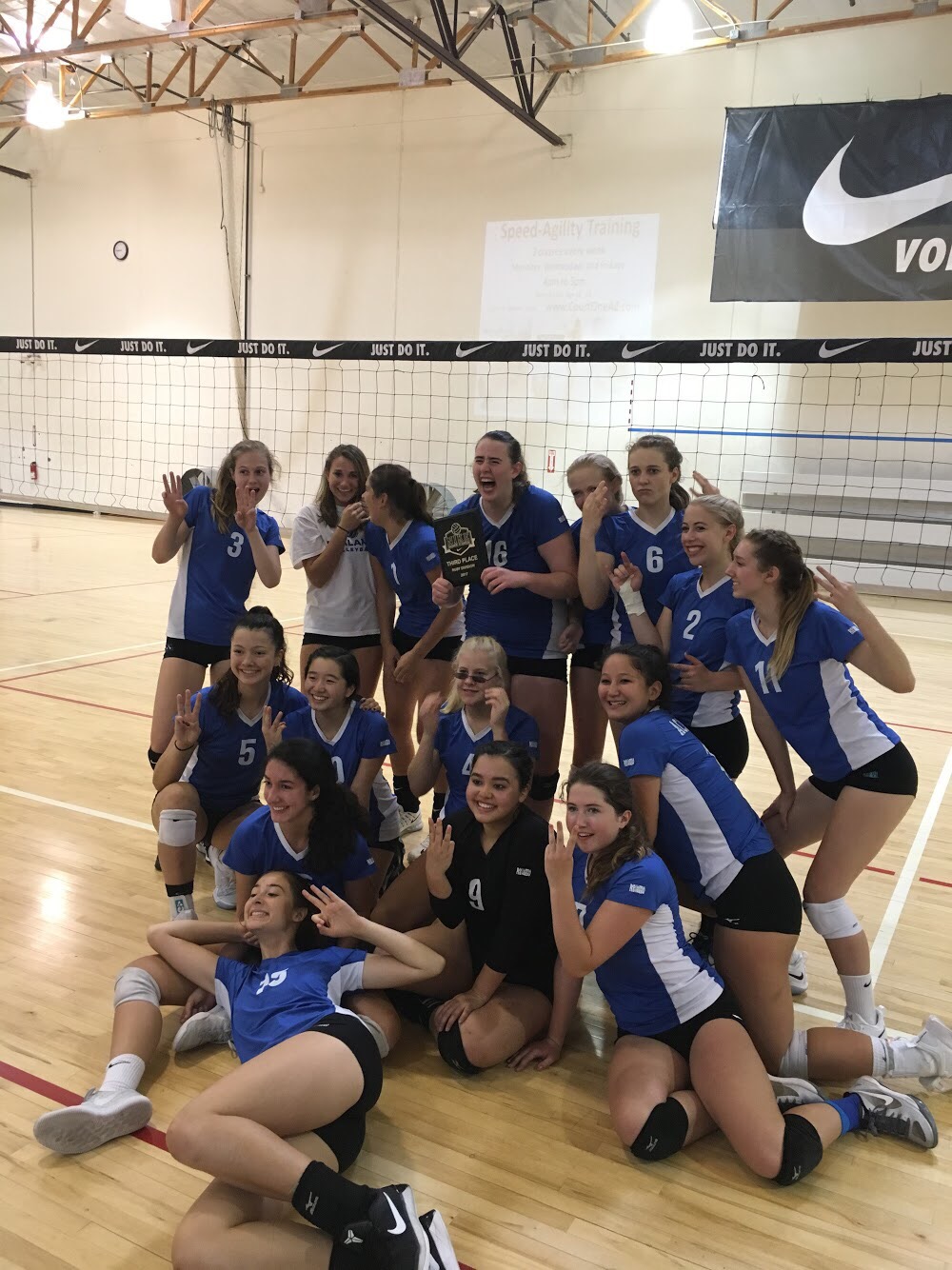 “The trip for me was not about results. It was about the team bonding and the things we wanted to do. We wanted to get better as a team, and we wanted to make sure that we were united in what we did,” Head Coach Ernie Rodriguez said in response to the losses. “I saw a lot of positive things coming into the tournament, and for us results aren’t always wins and losses. A lot of skills improved this weekend.”

Heading into day two of the tournament with an 0-3 record, players kept a positive attitude towards the game, focusing primarily on individual skill and communication.

“It’s really hard to come off of a really big win that we had last season and come into this season ready to go. You have to work out the kinks, and I think this tournament really helped to do that,” Senior Co-Captain Theresa Nevins said. “We got better at communication for sure, and we got better at cheering and supporting one another, especially in the last game we played.”

“We did a really good job this weekend of utilizing teamwork, and I think it is going to help of tremendously the rest of the season,” Rodriguez said.

After growing as a team both on and off the court, Rodriguez feels confident in his decision to return next year. Players also look forward to what the tournament has to offer for the program.

“We’ve earned our spot in this tournament, and I feel that it was incredibly beneficial to this year’s team and that it should definitely be a staple of the Acalanes women’s volleyball program,” Nevins said.

The varsity team will continue with their regular league play and head into NCS in late October.