// For many students at Acalanes, Hurricane Harvey is just another faceless storm nearly 2,000 miles away. In its wake, however, there has been much destruction, leaving at least 70 people dead, displacing thousands, and costing billions in property damage and economic wreckage. Although the effects of this disaster were tragic, the severity of the storm was no surprise. What was more shocking to me were the family members I never knew existed among two million faceless Houston residents–my second cousins Sherman Everett and his family.

After the catastrophe took place, my grandma called my mother very concerned about her nephew Sherman and his family. She then got in touch with him through Facebook, where Everett told her his story. Looking for a way to help, my grandma gave him money, which he is now using to help his community build themselves up after being torn down. 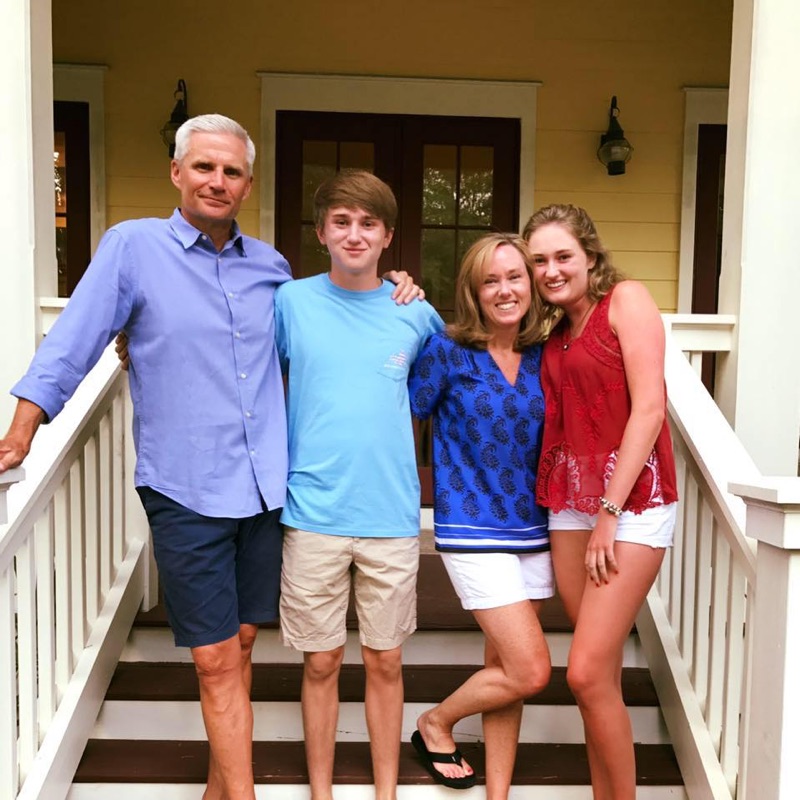 Everett and his family reside in Kingwood, Texas, a 14,000 acre, master-planned community located in northeast Houston with just over 80,000 people.

While Everett avoided significant damages by Harvey, watching friends and family suffer great loss has proved extremely difficult for him.

“There are many families that we know of in the community that have lost their homes due to the fact that they took in three or four feet of water,” Everett said. “You have all this destruction going on around you and you have nowhere to start. There are so many people that need help because of what’s happening to them that you really don’t know what you can do to help them.”

The most damage for Everett and his family came from a roof leak and the loss of power for over three days. Given his neighbors’ situations, however, the power outage and leak appeared to be a stroke of good fortune.

“There is a community down the street and it’s close to one of the rivers that flooded, and I think the entire neighborhood took in water. Literally every home had their stuff in the front yard,” Everett said.

Everett has a daughter at Ohio State University and a son still in his second year of high school. For his daughter, Hannah, the most terrifying part was watching the place she called home flood on news and social media. To see her neighbors, friends, and fellow community members almost 1,500 miles away, being evacuated by helicopter or boat, standing on roofs because the water was coming in so fast, caused a sense of anxiety unlike no other.

“That’s the first time she’s been physically affected by it because you see stories about this happening in other parts of the country or other parts of the world, but when it hits this close to home it really just heightens the emotional toll,” Everett said.

For Everett’s son, Connor, the school year changed dramatically. Connor’s school, Kingwood High School, took in six feet of water and is now closed for the rest of the school year. Therefore, Connor and his 2,800 peers will attend Summer Creek High School for a half day, five days a week. The Summer Creek students will start school at 7 a.m. until 11:30 a.m. and then the Kingwood High students will attend school from noon until 4:30 p.m.

“Essentially, what they’ve determined is there are only so many required minutes, so the Texas Education Agency has approved the plan based on the fact that they are meeting the number of minutes in class. The agency is waiving the fact that they are not meeting seven and a half hours a day in the school,” Everett said. 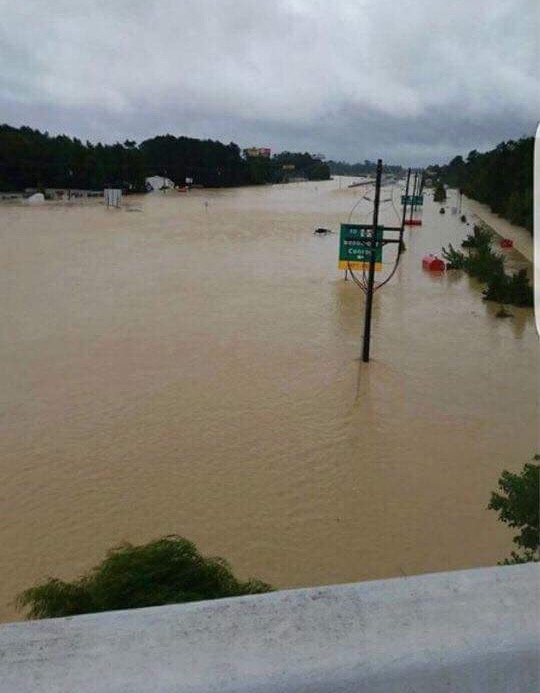 All extracurricular activities that were included in their school day, such as the arts, sports, and lunch will no longer be included during school in order to meet the required amount of daily minutes in a classroom.

For Connor, changing schools comes with a much longer commute than he is used to.

“The hardest part is driving twelve miles down the highway instead of a mile down the street,” Connor said.

Although the immensity of the situation is obvious, many students at Acalanes find it difficult to grasp the enormity of Hurricane Harvey. For sophomore Sydney Norstad, the distance from the situation is a strenuous obstacle to overcome.

“I think it is hard being so far away because as much as we think we know what’s happening, we really don’t unless we are there,” Norstad said.

To help in the aid of Hurricane Harvey, Acalanes’ Community Outreach board planned a coin drive to support victims in situations like Connor’s. The drive also collected kind notes written by students to be passed out to victims in Texas. Over $200 was raised to send to the Salvation Army stationed in Houston.

“This is our way of contributing as global citizens by understanding the severity of this natural disaster and the impact of it on those living in its path,” Community Outreach board member Mala Neuman said, who spearheaded the coin drive for Leadership. “The dollar amounts raised at the school may not be large, but along with other contributions received from all over the country, it can provide many forms of relief to those impacted by Harvey.”

With aid from Acalanes and the rest of the nation, Everett seems to have found the silver lining of Hurricane Harvey, despite its mass destruction. In all its wrath, the hurricane has actually brought the Houston community closer together.

“There is still an element of the community that when something like this hits that close to home, there are a lot of good things that come out of it,” Everett said. “The fact that the community comes together to help each other regardless of their situation.”