// Over 100 students and parents packed into the Acalanes Little Theater to watch “Hotel Rwanda” and raise money for an international organization called Save the Children on Friday, Dec. 8. The event, which raised over $1,000, was organized by Acalanes’ Students for the Advancement of Global Education (SAGE) Club. 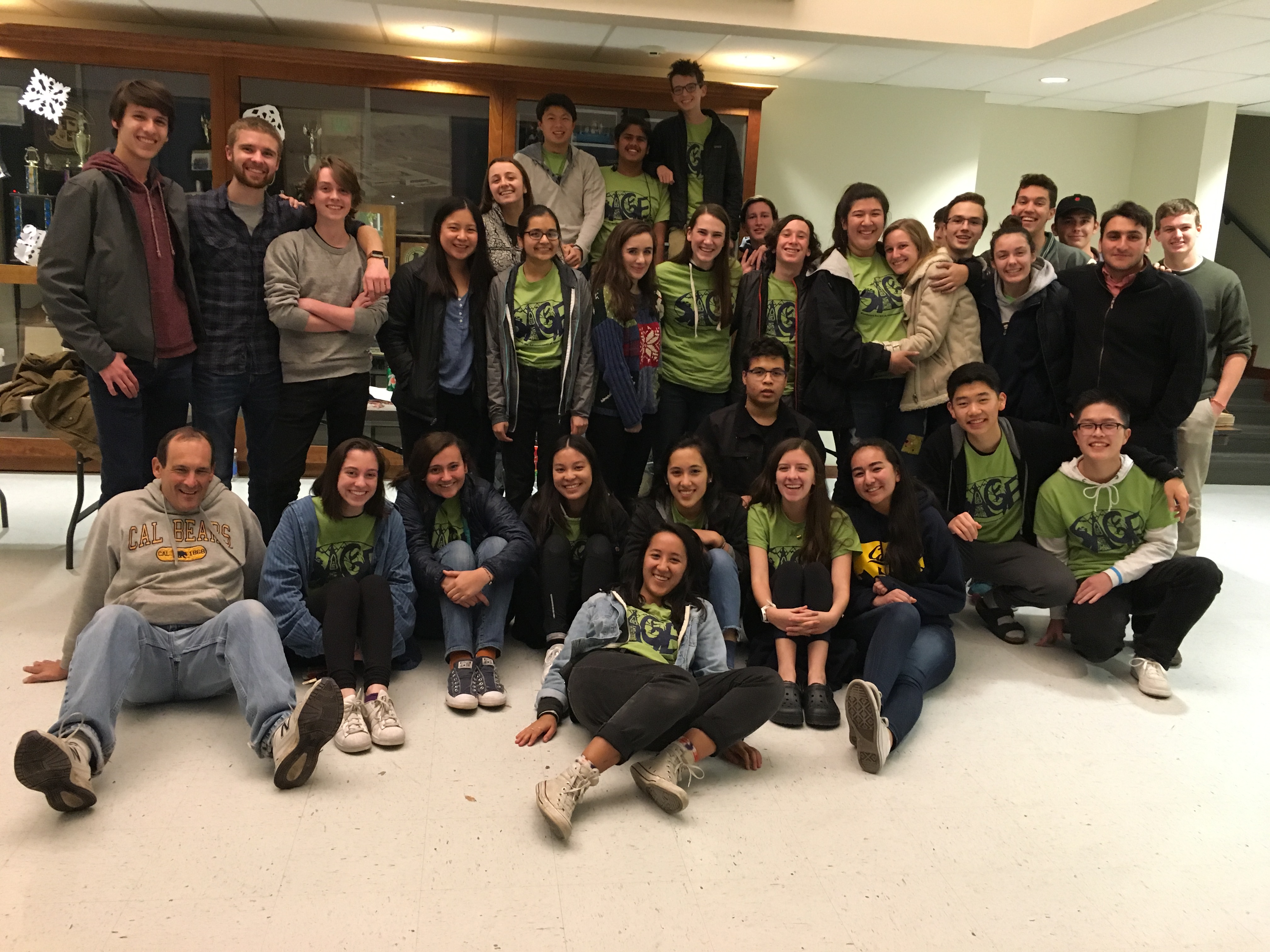 Since August, violence in northern Myanmar has escalated to killing and beating of children and families. Hundreds of thousands of families have been forced to flee to Bangladesh, where Save the Children is working to establish a safe environment for children.

“I hope they just gather a better awareness of what’s going on in the world. This crisis has been overlooked by a lot of people, even internationally,” SAGE Club Co-President Hallie Fang-Horvath said.

Tickets for the event cost $5 for students and $7 for anyone not attending Acalanes.

“I was intrigued by the opportunity for extra credit, and then I watched the trailer and it looked pretty interesting, so I decided to come,” sophomore Sophia Browne said.

The 2005 film “Hotel Rwanda” was chosen because it depicts the genocide in Rwanda during the early 1990s. As the conflicts between two powerful groups in Rwanda, the Hutu and Tutsi, led to civil war, almost a million people were slaughtered. “Hotel Rwanda” gives viewers insight into the horrors of living during an genocide.

SAGE Club was first founded eight years ago by Bruce Downing, a former Acalanes teacher who retired in 2017. SAGE was originally founded to help fund girls education in Afghanistan, but has since expanded into helping other global organizations.

Downing, who came back to Acalanes to attend the event, was very pleased with the movie night.

“This was very possibly my favorite thing at Acalanes High School,” Downing said. “I like the cause, I like the students that participate and their energy. We’ve sort of been like a social consciousness for the school.”

SAGE Club meets every Wednesday in room 411 at Acalanes.