// From a simple ranking system to a new color-coded dashboard, California has switched to a more complex way of evaluating schools.

After the new system was put in place in March 2017, concerns started to rise on whether the dashboard is sufficient enough to replace an older system called the Academic Performance Index (API) and bring in more information on California high schools.

The California School Dashboard Rating is more specific, using a color-coded system now to avoid overgeneralized rankings of schools. Schools are currently evaluated on suspension, graduation rates, chronic absenteeism, college and career readiness, discipline rates, school climate, how safe the students feel, and much more. The objective of the dashboard is to be a more accurate evaluation of each school. 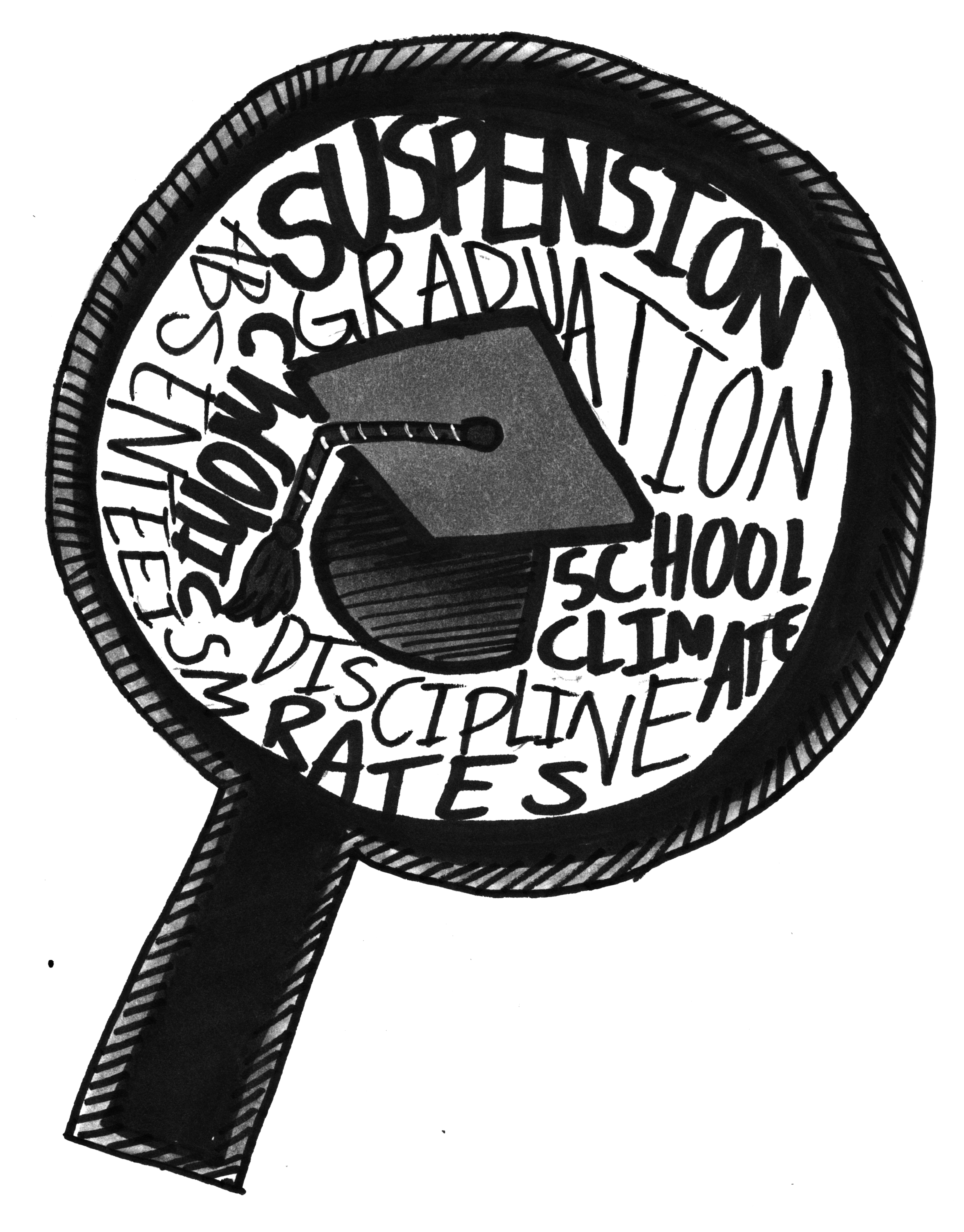 Prior to this new system, California used a rating system known as API. The API system rated each school with a single number based on its test scores. According to Acalanes Principal Travis Bell, this seemed too simplistic of a system.

“I appreciate that they are moving away from one singular number. It doesn’t do a great job of defining your school’s standing,” Bell said.

Others are appreciative of the change as well, feeling it’s a step in the right direction. For Acalanes Union High School District (AUHSD) Superintendent John Nickerson, the dashboard is an effective way to indicate growth and improvement, not just test scores.

“I think that parents like having a number because it’s easier to understand and it also holds the school more accountable,” Nickerson said. “But that said, I think what the dashboard measures are is a move in the right direction. Perhaps in the future, you will have both the dashboard and API.”

Although the dashboard seems to be a move in the right direction, it isn’t perfect. According to Bell, the dashboard does not reflect fairly for some evaluations. Bell believes a category on the dashboard can be changed easily by one small event. For instance, if multiple Acalanes students physically fought, the school would suspend all students involved. Although Acalanes has a small suspension rate, such a fight leads to a much higher number, by comparison, causing the school to drop its ranking and thus reflects poorly on the school as a whole.

Nickerson also added that the dashboard has yet to evaluate Acalanes High School correctly on graduation rate.

“I would like to see the measure of a graduation rate change a little bit. Right now, we have a higher graduation rate of our special education students, but the dashboard doesn’t reflect that because for many more severely disabled students, according to their Individualized Education Program, graduation is not the target,” Nickerson said. “The target for them is a certificate of completion, yet on the dashboard, they count that as a non-graduate. It’s misleading when you look at our special education numbers.”

Aside from not giving completely accurate feedback on a school’s performance, the dashboard has also failed to update all of their evaluations, which has left some categories completely without data. The dashboard will not be updated until November of next year. During its first eight-month period, the information given on schools was outdated and many of the subjects of evaluations were left empty.

“I just think they’re trying to figure out their systems, and they are going to translate the data into dashboard scores or performance. I think they’re just working on that and making final decisions,” Nickerson said.

Since the system is still new and needs time to become more robust, few people know about the change and the effect that it has.

While the API was still in use, many parents were highly concerned with the school’s number, especially parents new to the neighborhood and looking for the best-numbered schools. While the API is popularly known, Acalanes parents have yet to be informed about the new system or know about its impact.