// The Acalanes Union High School District (AUHSD) Governing Board appointed Richard Whitmore as the provisional board member following the resignation of Craig Cheslog on Dec. 14.

The Governing Board held public interviews at a special board meeting Jan. 11 with 10 applicants. The board members posed several questions to the applicants, and then the public was offered the opportunity to provide oral or written input. After public input, the Board unanimously voted to appoint Whitmore. A general election will take place this November to select a permanent board member. Whitmore said he would not be running in this election.

“When the opportunity came up, and it had this fixed time period on it, it seemed like the right thing to do to help serve the district,” Whitmore said. 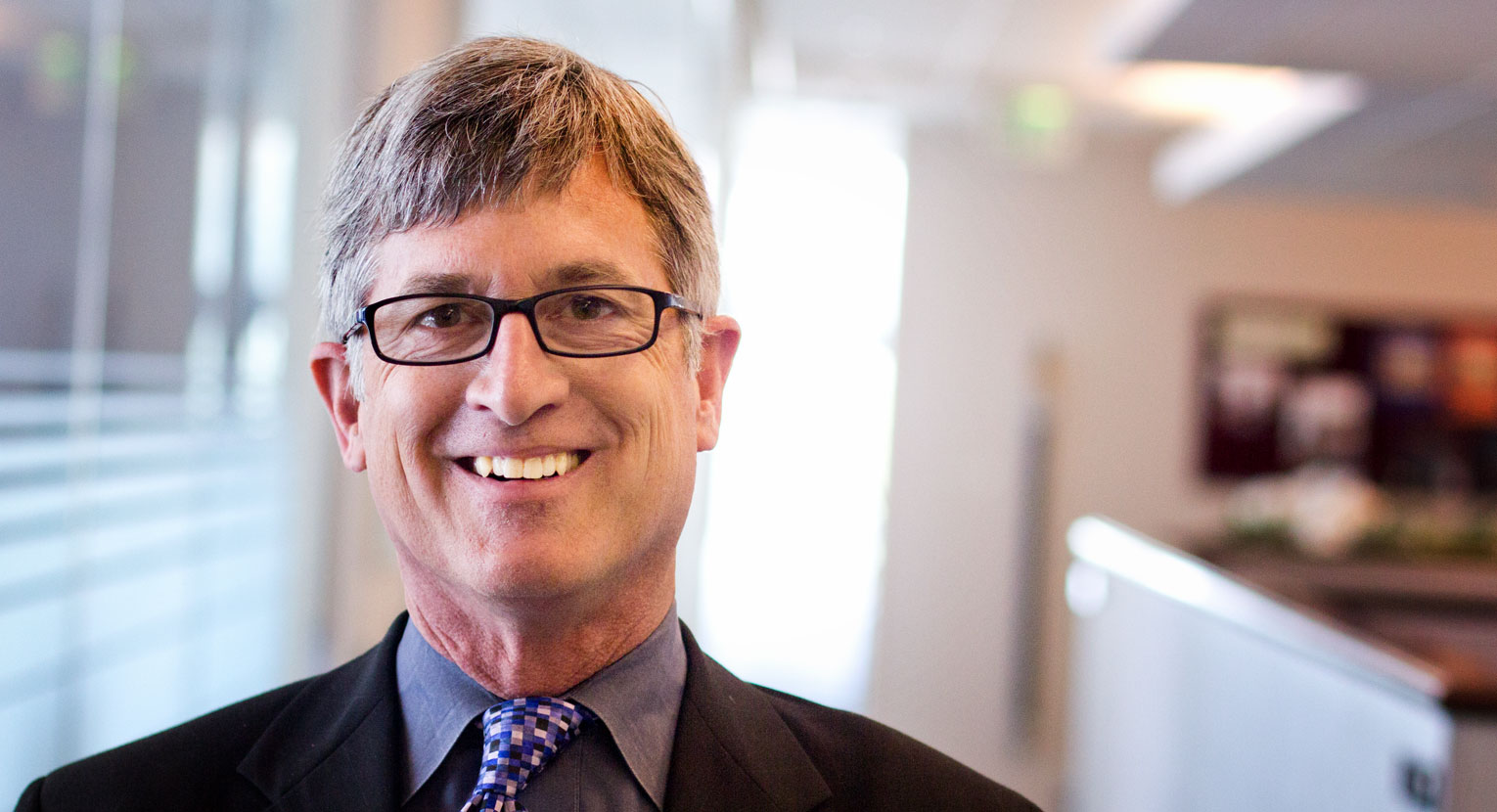 Whitmore served 14 years on the AUHSD Governing Board prior to his decision not to run again in 2016. Cheslog was elected to fill the vacancy left by Whitmore and officially joined the Board in early December 2016. Cheslog resigned last month from his post as the East Bay Director of the California Democratic party after allegations of sexual misconduct, according to the East Bay Times. He was also dismissed from his job at San Francisco-based Common Sense Media, the Times said.

Cheslog said in his letter to the district, “I do not want any allegations of personal misconduct to create a distraction for the AUHSD and its critical mission.”

He said he was “confident of the results,” if a fair investigation of the allegations against him was conducted.

According to Superintendent John Nickerson, the Board decided to make a provisional appointment to fill the position quickly. If the Board called a special election, the seat would remain unfilled until Aug. 2018. A snap special election might have cost up to $300,000, Nickerson said.