// Blueprint’s article revealing the Acalanes parking lot as a hub for loitering and underage drug and alcohol use during late night hours became the seed of gossip among local parents and the butt of many jokes for Acalanes students.

Following the exposé about parking lot partying at Acalanes, released on Dec. 15 of last year, administrators and local law enforcement met on Feb. 1 and devised a course of action to diminish the school’s parking lot as the resident hang-out spot for student alcohol and drug use. The meeting resulted in an informal agreement to issue citations for those present in the parking lot past a designated curfew.

While Acalanes Principal Travis Bell said that the article was not the sole source of motivation for this long-awaited call to action, it did seem to spark some much-needed movement towards a solution. 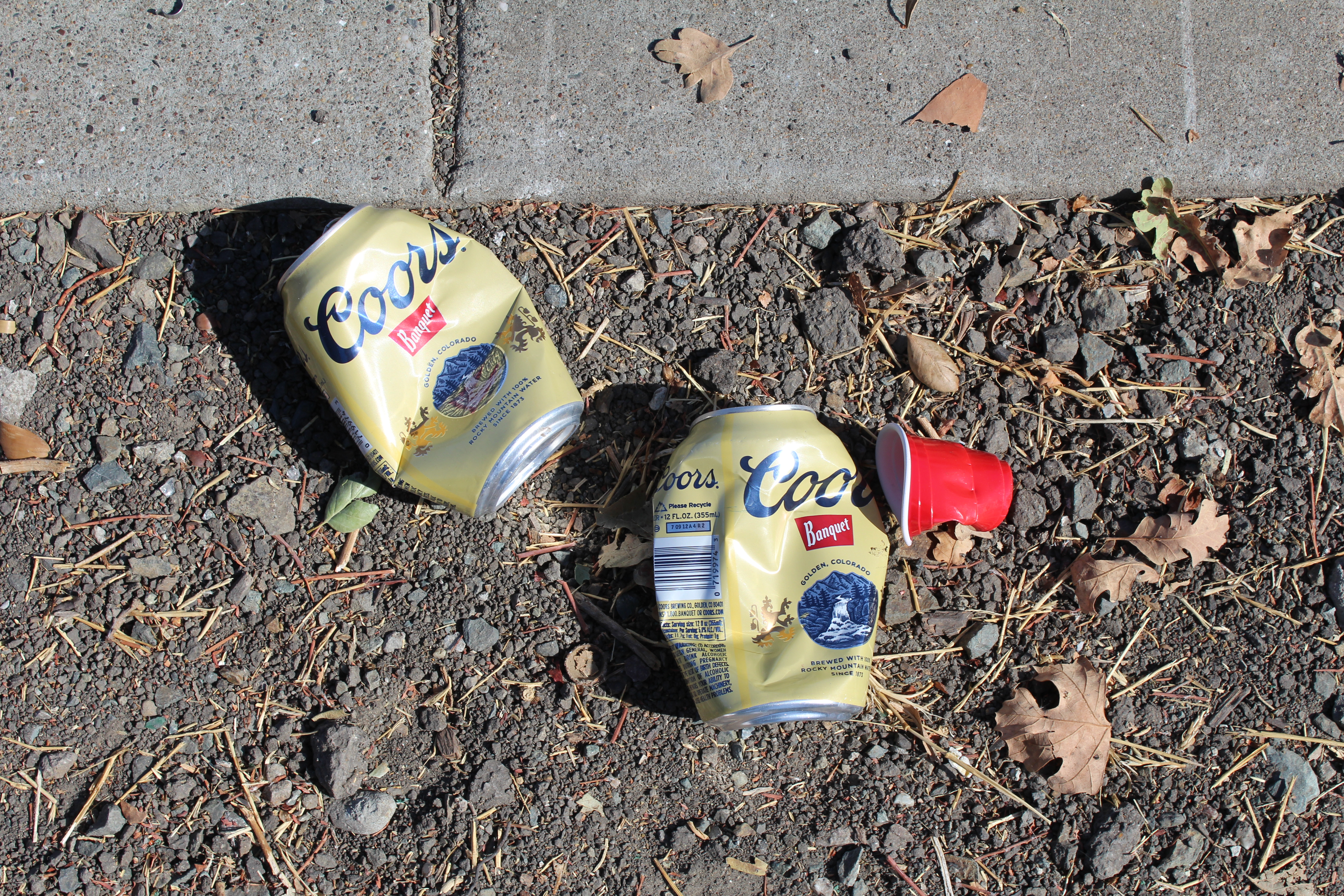 “I do feel like it galvanized some people into movement, like really doing some follow-up work on how we can get security cameras back out in that back lot and then Lafayette police reached out to do a sit down with me and talk about what would be helpful and how to support,” Bell said.

While a previous potential course of action included the installment of “no loitering” signs in the campus lot, the newly formed agreement between administrators and law enforcement eliminates a need for the signage, according to Bell.

“I was under the impression that we needed those signs, but I think the police said as long as there’s an agreement between the school and Lafayette police that we don’t want people in our parking lot past 11 p.m., they can follow up on that on their own even without the signs,” Bell said.

With the release of the article, Bell he has yet to hear of a change in the status of the parking lot.

Bell’s observations seem to be consistent with student reports.

According to a student eyewitness, who spoke on condition of anonymity for fear of retaliation, the parking lot is still bustling with Acalanes students after hours. The witness said she saw two Acalanes seniors drinking in the lot, and dumping the packaging of their 24-pack Budweiser beer underneath their truck at approximately 9 p.m. on Friday, Feb. 2. While this was happening, a cop car drove through the lot, but continued onto the opposite side, seemingly unaware of the illegal actions taking place.

With the Acalanes parking lot as the “place to be,” according to Bell, he will continue to be in contact with Seliga in regards to future matters related to the issue.