// “Star Wars” will forever remain in the hearts of many as a symbol of humanity. As for “The Last Jedi,” the most recent installment in the franchise, some fans left the theater excited and pleased, and others left confused and disappointed. After watching “The Last Jedi,” I began to think about other “Star Wars” movies and how good they were in relation to each other. This is my list of every “Star Wars” film from best to worst.

1. “The Empire Strikes Back”

The second best “Star Wars” on my list is “Return of the Jedi.” I liked the movie because it shows the more psychological side of “Star Wars,” with Luke battling his inner darkness in the end. It also shows Darth Vader coming back to the light side of the force. To add, there were good action scenes, like the battle scene in the forest planet of Endor, with aspects that audiences had never seen before. 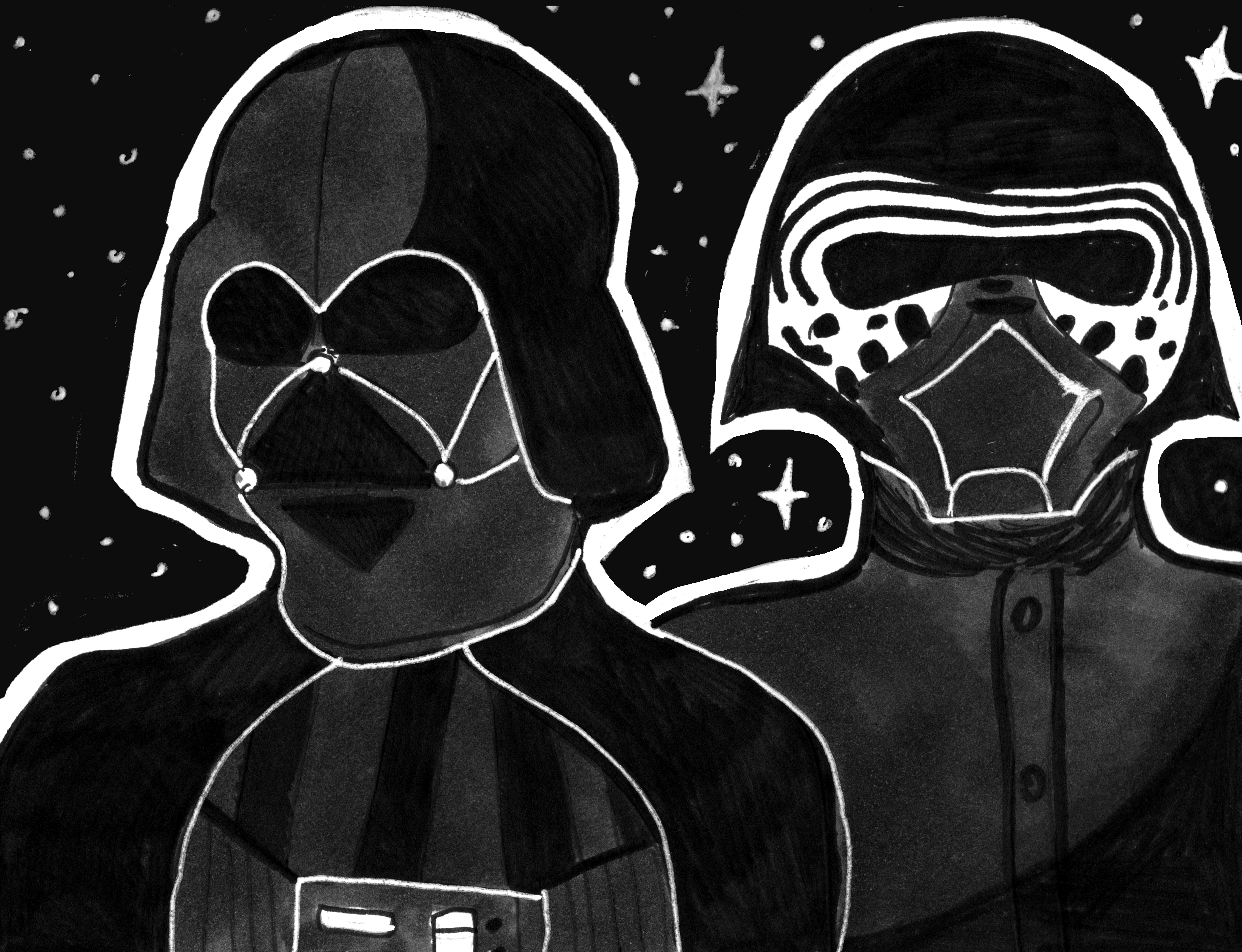 The third best film on the list is “A New Hope.”  Being the first “Star Wars,” this film did a great job of introducing the “Star Wars” universe. It showed people this whole new galaxy full of action and adventure, and it gave a good story to go along with it.

Now, I know what you’re thinking: “Of course, all of the original prequels are the top 3 on the list. Why aren’t any of the recent “Star Wars” movies up there?” Well, I do agree that the two recent “Star Wars” movies weren’t that bad, but the reason that people liked them is because they copied the original trilogy. They had just about the same exact layout. The new protagonist, Rey, is a small-time nobody on a desert planet curious about her parents, just like Luke Skywalker. She then discovers a band of rebels who are planning on destroying a giant ball in the sky with a big gun on it that can destroy other planets, just like Luke Skywalker. When looking at it, “The Force Awakens” is really another version of “A New Hope.”

Fourth on the list is the “The Force Awakens.” Although it did copy “A New Hope,” The “Force Awakens” also stayed true to the “Star Wars” universe, and it didn’t introduce any unlikeable characters like Jar Jar Binks, for example. Another good aspect of “The Force Awakens” was the seamless transitions to new main characters and a new storyline. Although Rey, Finn, and other new characters represent those from the original trilogy, their personalities are new and appealing.

The fifth film on the list is “Revenge of the Sith.” It wasn’t the best “Star Wars” ever, but “Revenge of the Sith” was drastically different from other movies. It displayed Anakin Skywalker’s slow progression to the dark side before becoming Darth Vader, as he became more angry and scared of losing a loved one. Audiences could relate a lot to those feelings, as well as enjoy watching all of those intense lightsaber fights.

It’s here on the list, at number six, that I say “The Last Jedi” belongs. The best part of this movie, I think, was the fight scenes. You can’t deny that it was fun to see Rey and Kylo Ren slashing with their lightsabers. Other than that, it sucked.

Immediately after watching, I had countless questions. For example: How did General Leia fly through space using the force? I mean, come on. I find it surprising that the director thought that would be a good idea. Also, in the first scene—the big space battle—the Resistance fighters send out bombers to destroy the First Order ship. But they’re fighting in space; how do bombs work in space? There’s no gravity to pull them down.

And then there’s the Casino scene. Along with being irrelevant to the story, the Casino scene just didn’t feel like a “Star Wars” movie. It included rich space people that go to a casino just like we on Earth do. To me, I thought that part seemed like a joke.

After “The Last Jedi,” I put “Attack of the Clones” as my seventh-rated “Star Wars” movie. “Attack of the Clones” is a movie that many “Star Wars” fans remember the least. It was mainly a set-up film for the following movies, introducing the giant Clone Army that soon would become the troops for the Empire, and also showing Anakin becoming a Jedi.

The final film on the list is “The Phantom Menace.” Being the first “Star Wars” released in a long time, this movie really disappointed audiences. The dialogue was cheesy and unnatural, and there was nothing really special about it.

Having looked at the rankings for each “Star Wars” movie, one lesson seems clear: if it ain’t broke, don’t fix it. The original “Star Wars” trilogy is one that’s nearly impossible to be matched by any prequels or follow-ups, so why keep making more films?

The answer, of course, is money. Everyone knows that any “Star Wars” that is released will make a huge amount of money, so film studios will just keep throwing them out while they can. The problem is, with every new movie that is released, a series that once gave people excitement and happiness will soon become just another set of movies

Despite this, “Star Wars” is still a film series that almost everyone enjoys, and I still have high hopes for all of the future “Star Wars” movies to come.

One Reply to “‘Star Wars’: Blueprint Ranks All 8 Movies from Best to Worst”