// The “High Means DUI” campaign has reached the state legislature after long-standing medical marijuana laws and the newly instituted recreational marijuana legalization took hold in California. State Senator Jerry Hill (D-San Mateo) introduced legislation to the California State Senate on Feb. 16 of this year to tighten laws against underage drivers driving under the influence of marijuana.

The new zero-tolerance bill, SB 1273, is similar to existing laws prohibiting underage driving under the influence of marijuana. If suspected of driving while impaired, drivers can be pulled over by officers. If the driver is under 21 years old and tests positive for tetrahydrocannabinol (THC) in a mouth swab, the officer can then suspend the driver’s license on the spot, and that person can be punished under criminal law. A relative, parent, friend, cab, or other rider hailing service would then be called to take the motorist home.

A major point of resistance from pro-cannabis groups is that there is no marijuana equivalent to blood alcohol concentration tests that measure intoxication with sufficient accuracy. Roadside tests would measure THC concentration in a way that it would be very difficult to know whether the cannabis was consumed within an hour or not even within the last day.

However, for Sen. Hill, this issue is beside the point. The point of the bill is to outlaw minors driving with even trace amounts of THC in their bodies, as cannabis consumption is illegal for minors in the first place.

Senate Bill No. 65, passed last year, made driving high a punishable criminal offense under California law. Current law prohibits driving under the influence of cannabis, though the punishment is a one-year administrative license suspension from the Department of Motor Vehicles, it is not a criminal offense and does not go on one’s criminal record.

SB 1273 has an exception for underage drivers with a medical marijuana prescription. If such a driver tests positive and can supply proper documentation, it is up to the police officer to judge whether they are fit to drive. If deemed capable, the driver will be released again.

While many people have legitimate needs for medical marijuana, Natalie Moore, English and Human and Social Development (HSD) teacher, speculates that this clause may open a loophole for exploitation and considers that there is also a “loophole mentality” regarding obtaining a medical marijuana card.

Human and Social Development is a new class added to the curriculum this year, and is required for all sophomores for one semester. The class covers topics like substance use, brain development, wellness, and mental, physical and sexual health.

“Streamlining the process for obtaining a medical marijuana certification is the number one thing before we think about putting that loophole into the law itself because it’s like a lot of people can get a card that they don’t really earn,” Moore said.

With recreational marijuana legal in California, this issue is expected to be particularly pervasive. Following the legalization laws in the state of Washington, marijuana-related DUIs increased from 19 percent to 33 percent from 2012 to 2015, according to reports by Fiona Couper, the State Toxicologist.

SB 1273 has drawn support from Smart Approaches to Marijuana, an organization meant to promote safe cannabis use and which began the ‘High means DUI’ campaign.

While the law is an obvious route to attempt to curb these illegal actions, some feel it may not be the most effective approach to deter high school kids from this behavior.

“I think a lot of this is a lot more to do with the culture of the community that the kids are in than what the laws necessarily are. I do think that it is bigger than just there being a law or not, I think that it needs to have a culture of safety and responsibility,” Environmental Science and HSD teacher Jada Paniagua said. 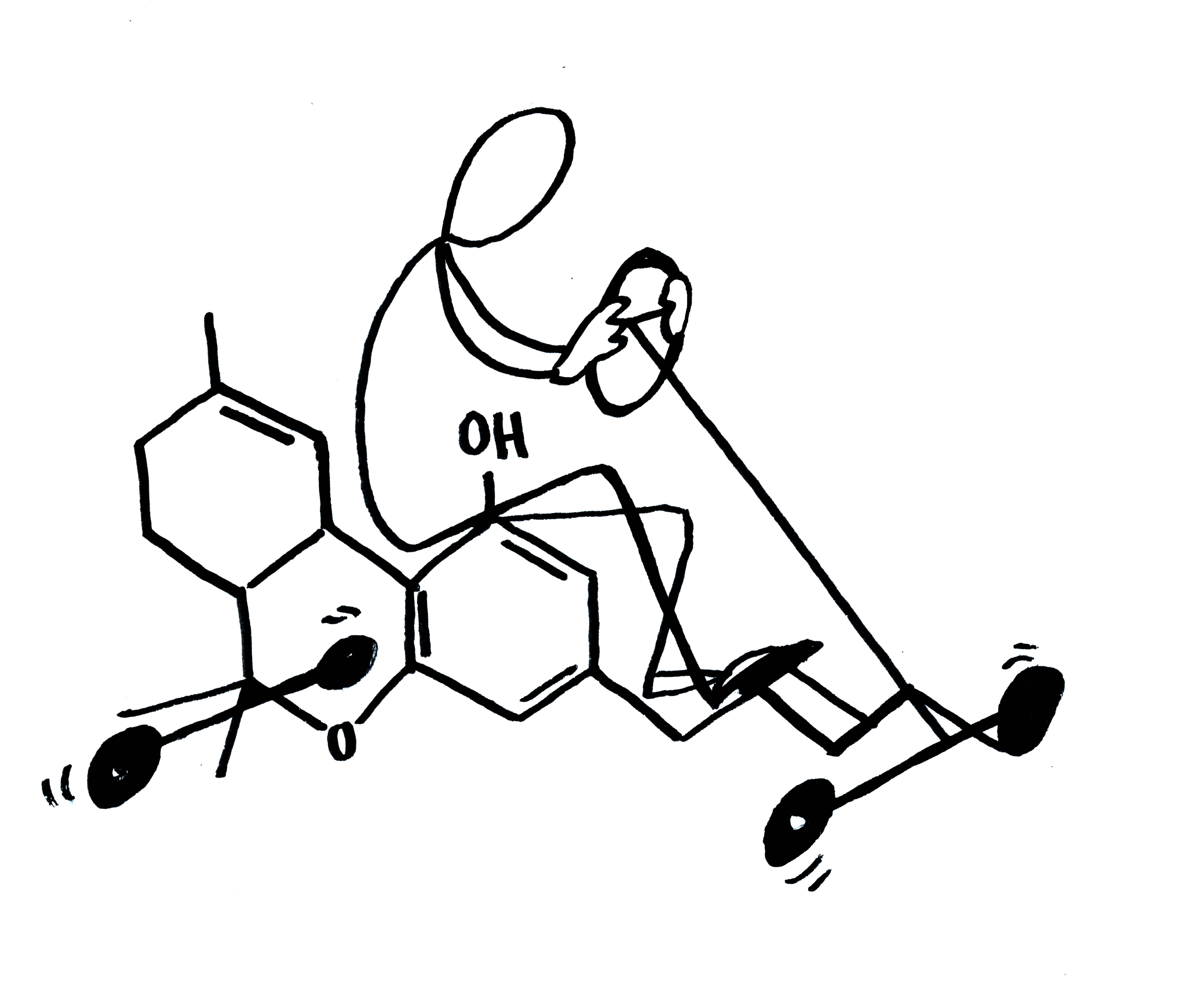 Developing awareness of these issues may be more effective at deterring kids from this dangerous and illegal action.

“It’s going to hit home more for students if we raise awareness at school and in their families, because I’m not sure how many students are keeping up with lawmaking,” Moore said.

Human and Social Development is also potentially a very good channel for educating students on the dangers of driving under the influence of marijuana.

The bill is meant to curb underage driving under the influence of marijuana, as it is the second most common drug-related cause of road accidents, only behind alcohol.

“The reason why I think this class exists is to confront issues like this so our students know that we here as a school community care about what you do outside of this place and we see you as a part of your whole humanity and its important for you to understand how profoundly it affects us too as your teachers and your school community when you make choices that might endanger you and might endanger us as well,” Moore said.

Teachers hope that students taking HSD will not only be able to learn what the risks are, but then apply that knowledge to their lives.

“There’s some stuff we talk about that kids don’t know. Whether or not they’re at a point where they can take that information and use it as a part of decision making or not, I think that’s yet to be seen,” Paniagua said.

While other approaches may be helpful, setting punishments into law is a necessary step to curb impaired driving.

“It’s important because we want to make sure that minors do not use marijuana and drive. This makes marijuana use consistent with alcohol use and it reiterates the message that driving under the influence of any drug is unacceptable, risky and dangerous,” Hill said in a press release.