// Imagine you need a life-changing procedure. You make the appointment, and you know where you’re going is reliable, but as you pull into the parking lot of the clinic, you’re met with dozens of protesters. They’re saying that what you’re doing is immoral — that you’re a sinner and a murderer.

This is what women seeking care from Planned Parenthood face on a daily basis.

Driving past a Planned Parenthood clinic on any day, you’re likely to find a group of disgruntled protesters gathered in front of the building. They passionately wave their signs which exclaim phrases such as “A baby’s heart beats at six weeks!” and “Choose life!”

Judgmental eyes follow visitors as they enter the facility, making them question their decisions.

As someone who passes the Walnut Creek Planned Parenthood almost daily, I feel an obligation to advocate for the medical professionals that provide safe abortions and for the women seeking to terminate their pregnancies with those professionals’ help. Not only are these women facing one of the hardest decisions of their lives, but are also being condemned for even contemplating the idea of having an abortion.

First of all, I’d like to acknowledge that calling myself “pro-choice” doesn’t at all make me “pro-abortion.” Contrary to what pro-life supporters would like you to think, being pro-choice does not mean I support everyone having abortions or that I hate babies. I simply hold the belief that all women should have the right to make their own reproductive choices and to receive safe medical care without any stigma from those with opposing views. Likewise, medical professionals that provide safe abortions should not receive any hostility from protesters. 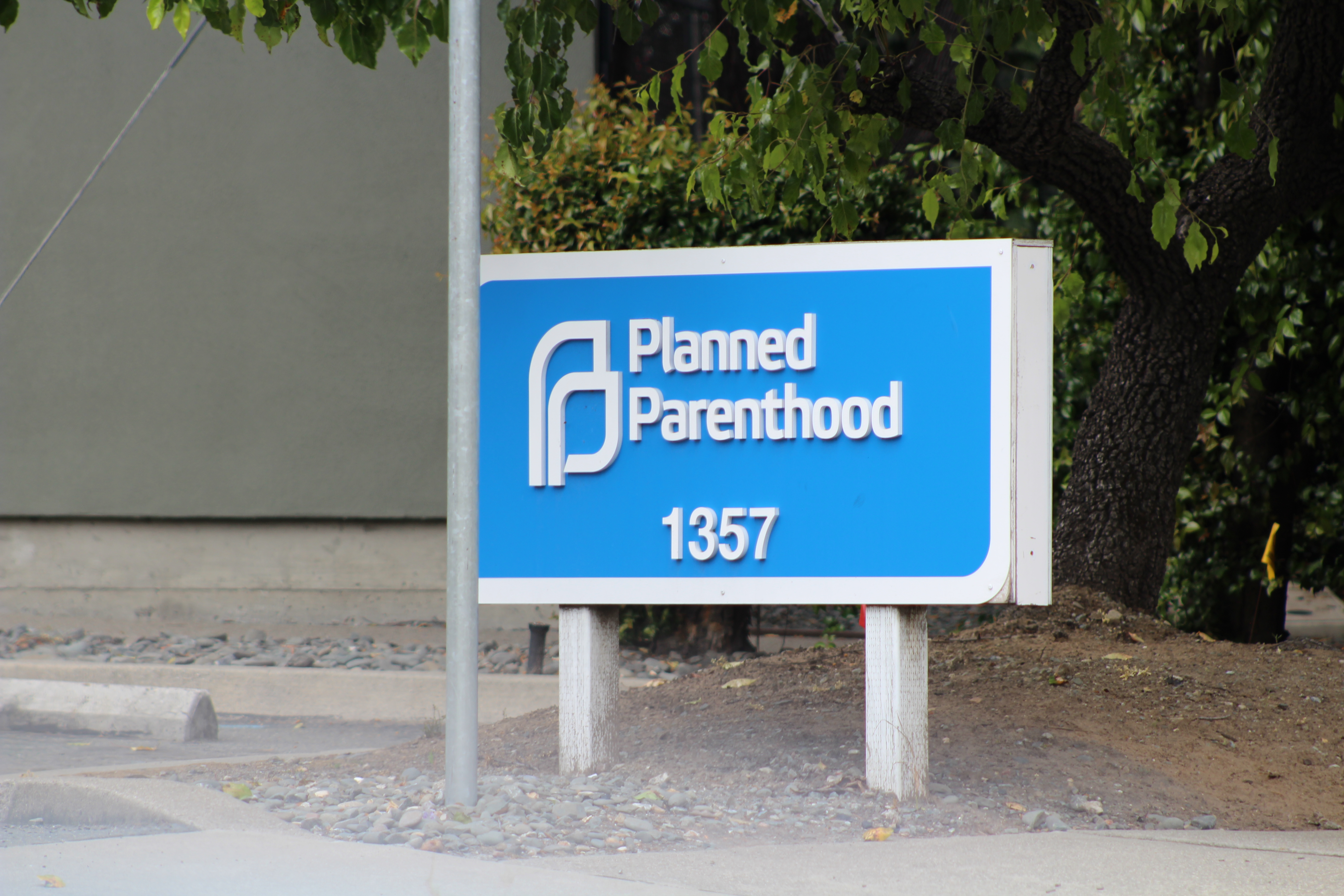 Being pro-choice means that you don’t have to morally agree with abortion. It’s rather an understanding that your personal views shouldn’t be forced upon someone else making that decision.

Whether a woman decides to continue her pregnancy or end it shouldn’t matter. What matters is that the decision is hers and that nobody else compels her to go through with anything she doesn’t want to.

The main issue with pro-life advocates is that they have decided that their beliefs trump that of a woman. There are a great deal of arguments that pro-life supporters use to back their claims, such as the idea that a fetus’ heart beats at six weeks, that a fetus can feel pain during an abortion, or that putting a baby up for adoption is always an option.

However, according to research from the Royal College of Obstetricians and Gynecologists, a fetus is unconscious before 24 weeks and therefore cannot feel pain during that time. 92 percent of abortions are performed within the first 13 weeks of pregnancy and only 1.2 percent are performed at or after 21 weeks. Those following the 21-week mark are usually for reasons that are life-threatening to the mother or fetus.

I will agree that the “adoption is always an option” argument does have valid points. The biological mother’s medical expenses are generally accounted for and she need not provide care for the baby after birth. Having said that, the mother still has to endure the mental and physical stresses of pregnancy and labor. Although the mother is technically free from the pregnancy postpartum, she still must experience life-long effects such as stretch marks, hip widening, changes in appetite and hormone levels, and much more. Adoption is an extremely difficult decision for a woman to make and should never be used as a blanket solution.

Having a child should be an exceptionally exciting time for a woman and she shouldn’t be forced to go through with the pregnancy if she’s not prepared or ready. Additionally, she shouldn’t need any rationale for not wanting to be pregnant.

I’ve heard a lot of people say that they only support women having abortions if they’re victims of rape or if the pregnancy could cause the woman harm. Although women in these situations should definitely be given the right to choose, in believing this, they’re essentially saying that a woman needs to provide justification as to why she must have control over her body.

Despite any evidence I’ve mentioned about abortion and being pro-choice, I can almost guarantee that pro-life supporters will have a countless number of counterarguments to the matter, and I can understand where they come from.

In my opinion, this disagreement will probably never change. If your interpretation of scripture is that life begins at conception, you should have the right to believe that. However, you most definitely don’t have the right to impose your beliefs on someone who didn’t ask for your input, force someone to think the same as you, aggressively argue with those who are pro-choice, or shame women who plan on or have had an abortion. This goes back to my point of being pro-choice; you can have your own beliefs on whether abortion is right or not, but you can’t force your views on other people.

Males especially tend to have strong opinions on banning abortions, though none of them will ever have to endure pregnancy. Men play a huge role in legislating on women’s reproductive rights, as our Congress is almost entirely male. Although I agree that men can have their opinions on the matter, when they make final decisions on a matter that doesn’t affect them in the same way it affects women, it shows me they believe males should have more control over a woman’s body than themselves.

Protesting outside of abortion clinics such as Planned Parenthood will make little to no immediate difference on the subject of abortions. If you truly want to see less abortions happen, work towards getting women access to birth control, teaching youth about safe sex, and not preaching abstinence. Banning abortion clinics won’t end abortion, it will only make the procedure more dangerous for the women who feel they have no other option. According to the World Health Organization, one in ten maternal deaths in developing countries are caused by unsafe abortions and nearly 20 million illegal abortions are performed yearly.

Being pro-choice is not just about abortion rights. It’s all about giving women the health care they need and deserve. It is providing them with the means to conduct a healthy life and make their own reproductive choices.