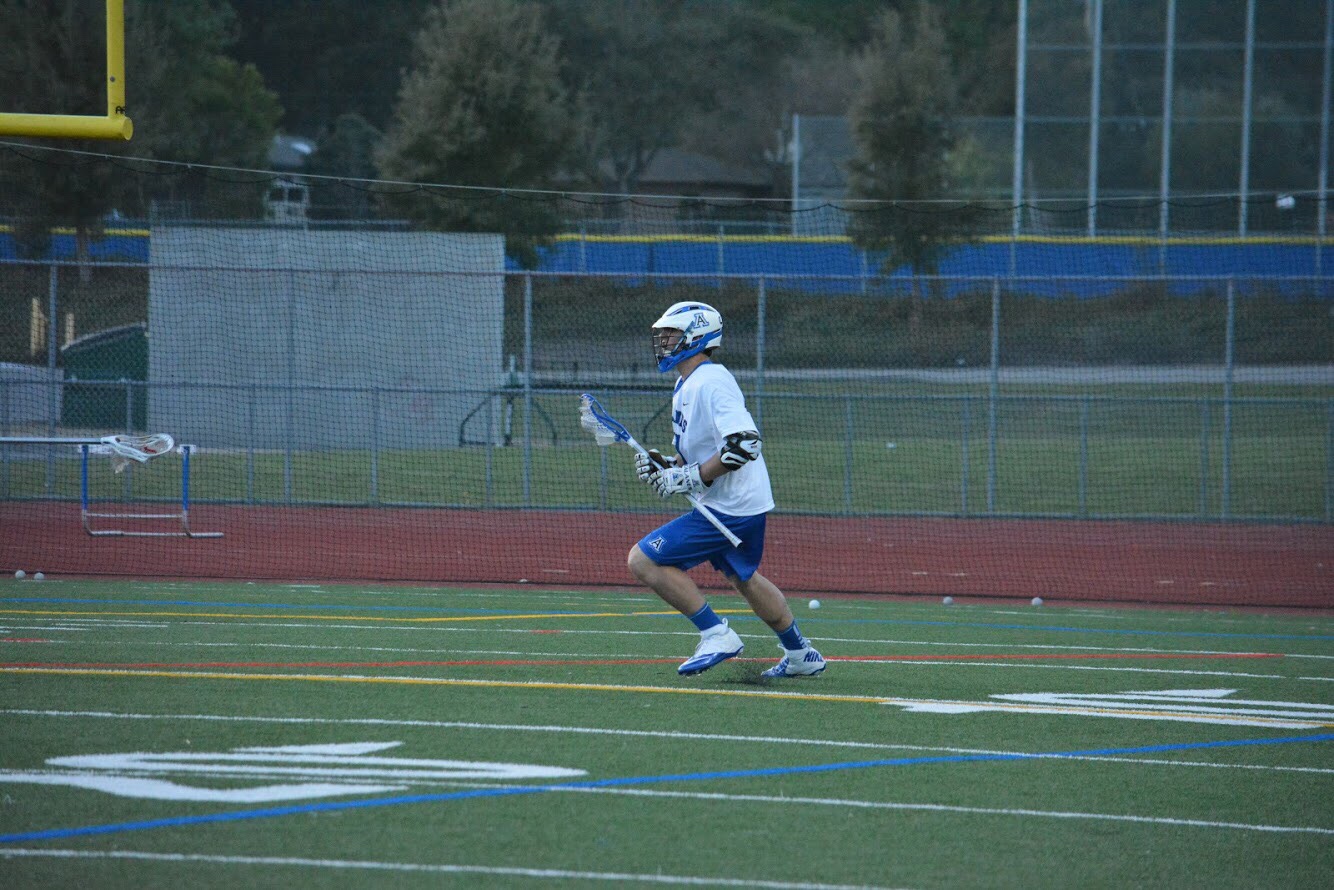 // After a long season of hard work and dedication, the Acalanes girls and boys lacrosse teams both competed in the North Coast Section (NCS) finals on May 17.

Both teams fell short in tight games. The girls’ team lost 9-6 to Miramonte High School in an away game and the boys’ team lost 4-5 in the final five seconds of the game to Marin Catholic High School.

The lady Dons went into the game with confidence despite their 0-2 record against Miramonte.

“We all felt really confident and excited going into the game. Everyone was pumped and hopeful we could pull out a win,” senior Jamie Wendt said.
The lady Dons were ahead at the beginning of the game, but Miramonte managed to pull ahead by two goals right before halftime. After halftime, the dons and the mats went back and forth scoring goals, but Miramonte stayed in the lead for the rest of the game.

Despite the loss, the lady Dons are proud of their level of play and remain hopeful for next year.

For the boy’s lacrosse team, the championship game was one of the best games they had played all season.

“It was by far one of our best games we’ve played as a team. We grinded on both ends of the field because we wanted to win so badly,” senior Joey Gladden said.

Although the Dons played well, Gladden explained that the close game resulted in a devastating loss.

“The end result was a bummer and everyone on our team was pretty upset because it was such a close game,” he said.

Despite their ultimate losses, both of the Acalanes lacrosse teams look to come back even stronger next season.