// Leadership is off to a rough financial start for the 2018-19 school year, with trouble finding funds due to a lack of Associated Student Body (ASB) card purchases.

The ASB card is the Acalanes Leadership class’ main source of income. Sold for $100 on the Acalanes webstore and at Dons Day, some benefits of the card include free or discounted access to football games, homecoming, and various other student events.

After buying ASB, student identification cards are hole-punched by a special pattern to indicate the purchase.

According to ASB Vice President Maddie Wilson, the lack of surplus money has forced the Leadership class of 2018-19 to make cuts within the program.

Last year, records kept by Leadership teacher Katherine Walton state the class raised $103,000 in ASB funds. This year, however, they were only able to reach $95,600. Compared to last year’s profit, Leadership has suffered a budget loss of $7,400.

According to Wilson, Leadership had to take $100 from each of their boards, along with $1,000 from the homecoming budget. Leadership has also had to downsize their number of trips and events.

“Every year we will go on a few informational meetings that help us get ideas for Leadership, and we’ve had to take a few of those away because we don’t have enough money to pay for them,” Sophomore Class Secretary Taylor Hill said. 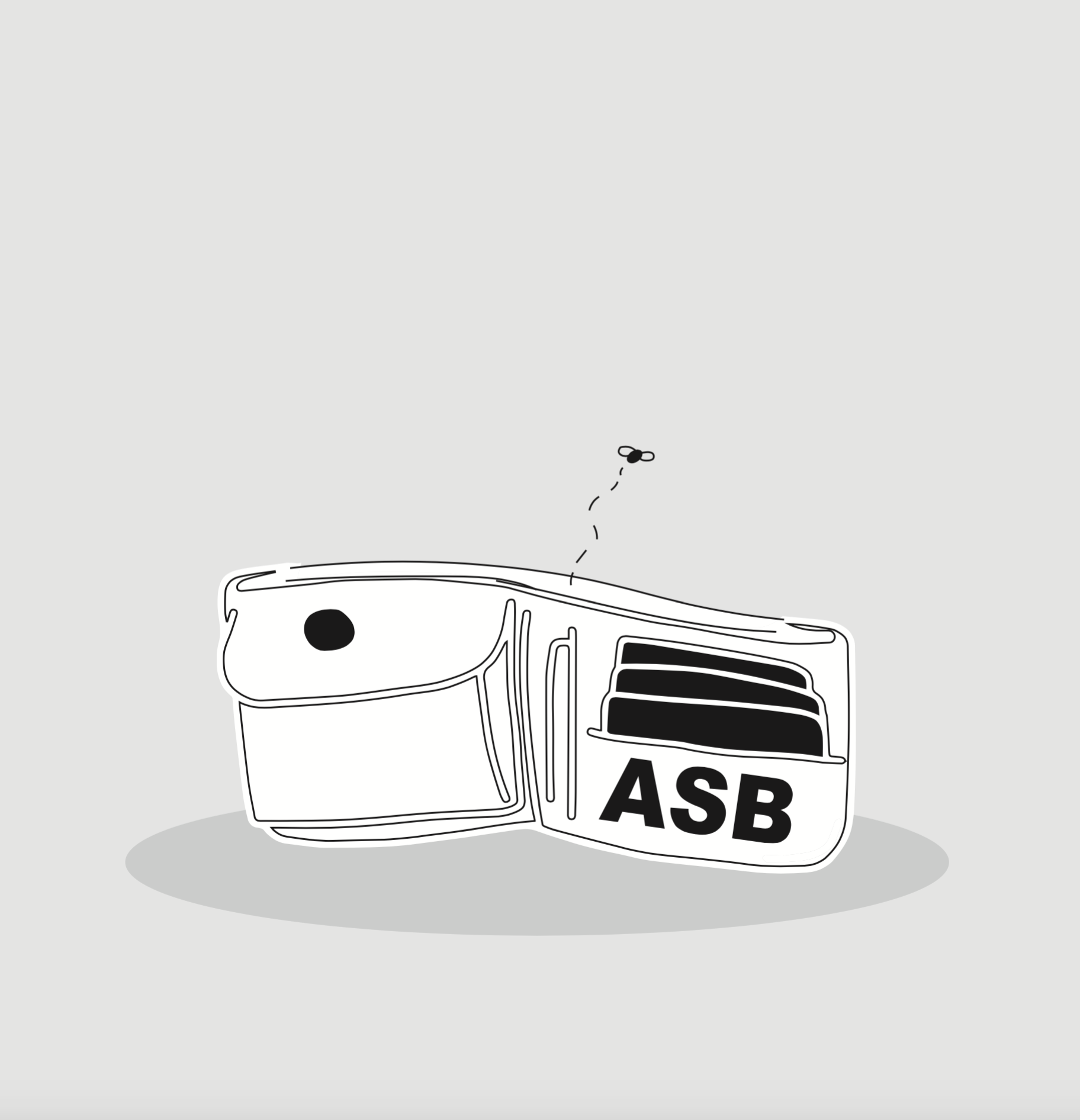 Despite the budget cuts, homecoming should not suffer any significant changes.

“I think we’ve had to scrounge around a little bit, but we covered most of the expenses, so everything should be pretty similar,” Wilson said.

According to Wilson, there’s a noticeable trend in which classes seem to progressively buy fewer ASB cards as years go on.

In the future, Leadership hopes to improve ASB purchases through better advertisement and a possible price change.

Sophomore Zachary Baisas explained why he thought some choose not to buy an ASB.

“I wouldn’t say it is necessary,” Baisas said. “I think that some people don’t buy it because ASB is more for events, and some people aren’t ones to go out all the time.”

“I think an ASB is a good investment to save money long-term,” Miller said.

Despite the financial setbacks this year, Leadership is learning to cope.

“I think in the future we’re gonna make it very worth it to buy it,” Wilson said.