The Lady Dons made the six hour drive up to Eureka to play in the first round of North Coast Section (NCS) Division 3 playoffs.

According to junior Kaylin Hiatt, the drive was enjoyable despite its length.

“It ended up being pretty fun because we were with all of our teammates,” Hiatt said. 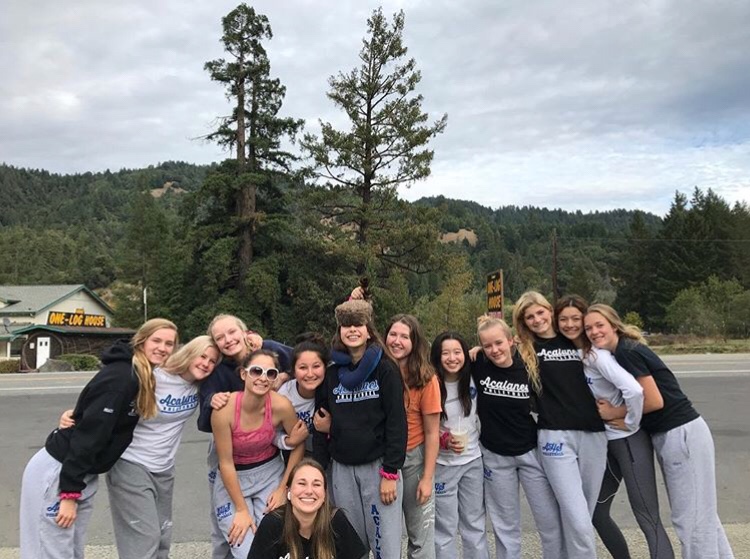 “It was really nice because we were able to play all our players, even our NCS call-ups, which was pretty cool,” Hiatt said.

The team, who by merit of its higher seed should have hosted Eureka, was forced to go on the road due to an NCS rule that guarantees league champions a first round home game in the playoffs.

The Lady Dons returned home at 2 a.m. early this morning, tired but victorious.

The Lady Dons will host the #6 seeded San Marin Mustangs this Saturday at 7 p.m. General admission is $10 and students are $6. Because of NCS policy, no discounts will be given based on Boosters or ASB membership.

According to Hiatt, consistency will be the key to a strong performance against San Marin.

“We can’t go up and down. We have to play how we know we can play,” Hiatt said.