The women’s water polo team continued its brilliant streak of dominance against California High by a score of 15-6 this Thursday, Nov. 1 in the first round of the North Coast Section (NCS) Open Division playoffs.

Junior Jewel Roemer won the sprint to open the first period, and it seemed as though the Lady Dons never gave the ball back to the Grizzlies.

Senior Lexi Rowell scored the first goal of the game after just 24 seconds of play, starting a barrage of Acalanes goals, nine in total in the first period.

Cal High was unable to key in on any one player, however, as the first period scoring was spread between five Lady Dons.

Slinging the ball deep down the pool on counterattack, Donleavy created offense for her team from the goalkeeper position. 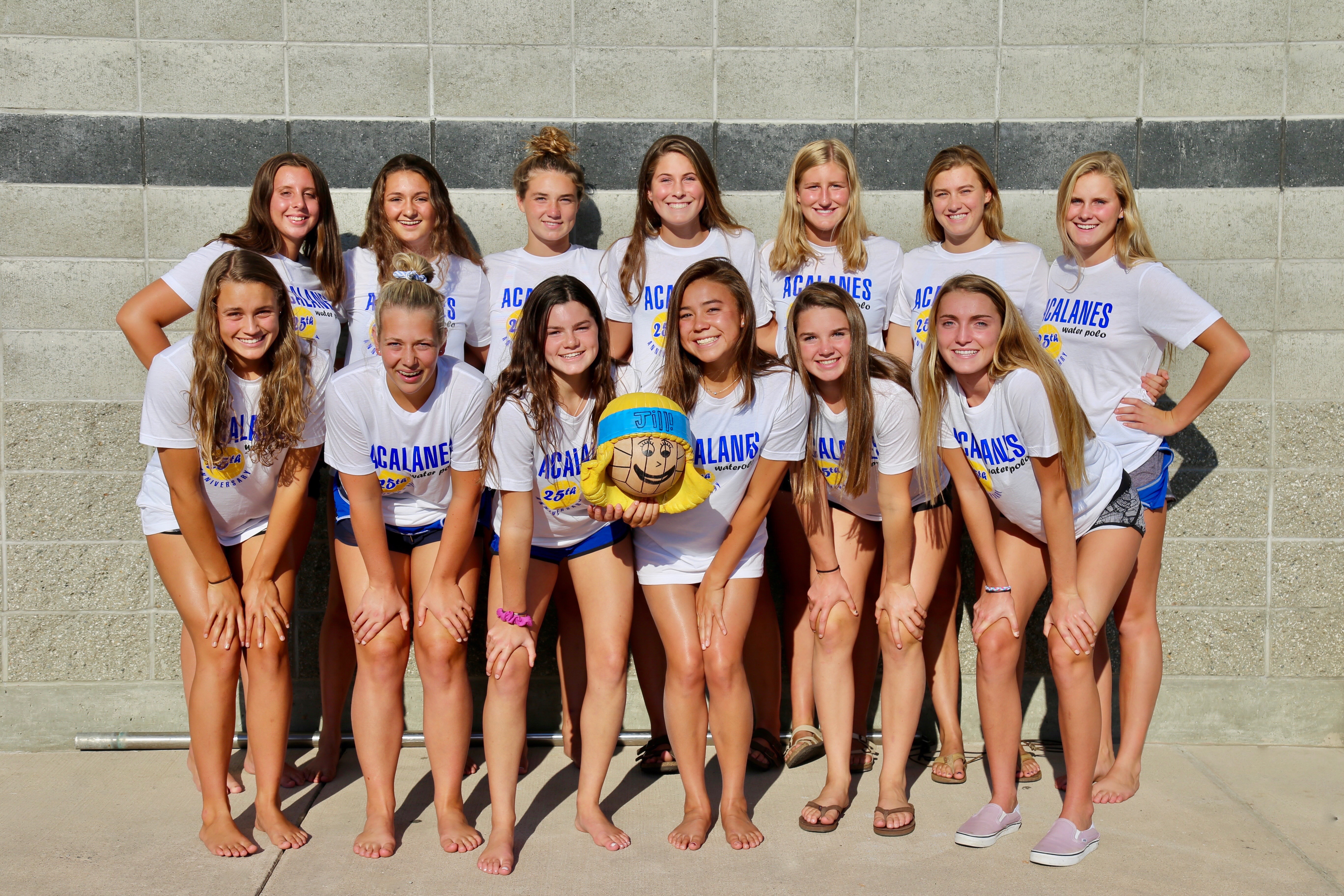 “Number one thing for us is defense and getting stops. Then, it’s about turning that defense into offense,” head coach Misha Buchel said.

Between the first and second periods, John Fogerty’s classic song ‘Centerfield’ played through the arena speakers.

Fogerty’s lyric “put me in coach, I’m ready to play” set the tone for the remainder of the game, as Acalanes’ less experienced players continued the work that the starters had begun.

“It’s always fun to watch your friends who may have a little less experience get in and get to score. We have fun in the pool and on the bench,” Rowell said.

Junior Zoe Benisek won the opening sprint in the second period as the Lady Dons slowed down the pace on offense in a show of good sportsmanship.

Sophomore Caroline Schirmer scored the first goal of the period.

Schirmer was followed up by an amazing backhand shot by Westphal to beat the shot clock and put the Lady Dons up by eleven, their largest lead of the night.

To their credit, Cal High did not quit, scoring two goals before the end of the half to put the score at 11-2.

Donleavy continued her dominant play in the cage, making an outstanding save on a penalty shot.

Cal High went on to score two more goals in the third period, both of which were promptly cancelled out by a goal from junior Mala Neuman and another from Schirmer.

At the end of the third period, the scoreboard read Acalanes 14, Cal High 4.

The Lady Dons will look for their third win against SRV after taking the first two matchups by a score of 16-4 and 18-8, respectively.

“San Ramon Valley is a tough team and well coached,” Buchel said. “But if we come out the way we did tonight where we’re on our game, playing fast and aggressive, I like our chances.”