// In a lengthy, wide-ranging Blueprint interview with Republican candidate for California’s 11th Congressional District, John Fitzgerald, the challenger to incumbent Democratic Congressman Mark Desaulnier, stated that, if elected, he would “make sure that we stopped funding Israel… I’m going after Jewish supremacists, communist Jews who are literally elitists, who don’t give a damn and use all of us as their bothered.”

Citing what he said was an excessive influence of Israel on United States foreign policy, Fitzgerald predicted “perpetual war” in the Middle East and in Southeast Asia.

“These are people that work with the elitists and the bankers and everything else and they want to foment a war in the Middle East and Southeast Asia,” he said.

He also expressed his belief in the conspiracy theory that the Republican–crafted plan for the Project for the New American Century (PNAC) was “devised by Jewish scientists,” including Republican Conservative William Kristol, Charles Krauthammer, former Vice President Dick Cheney, former Secretary of Defense Donald Rumsfeld, and former Florida Governor and brother of President George W. Bush, Jeb Bush. He proposes they pushed through a plan to wage war in Iraq to take out Saddam Hussein. 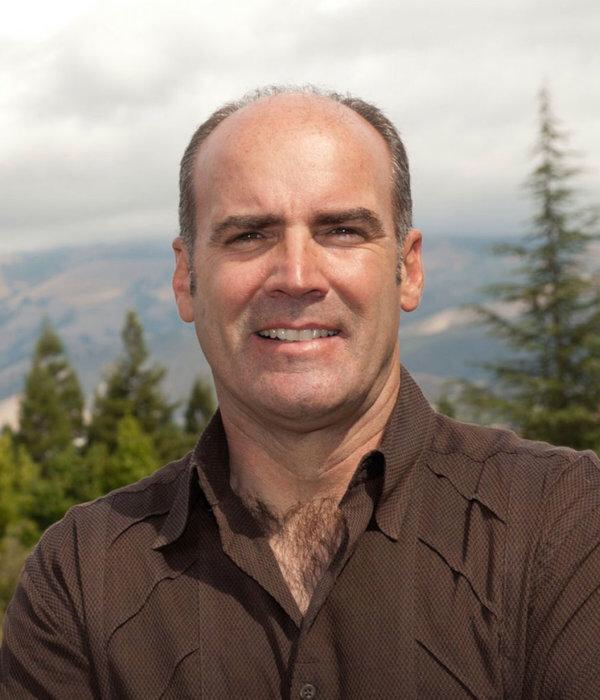 He later shifted into a focus on what he said were increasing national and international attempts to combat the message of Holocaust deniers. He portrayed laws and policies designed to minimize anti-Holocaust theories in countries that do not have First Amendment free speech protections as unjust and punitive.

He referred in the interview to an 89-year-old German historian named Ursula Haverbeck.

“They put her in a maximum security prison. She never had a fine in her life, a ticket, anything. Because she came out and said, ‘We’ve been lied to about the Holocaust and it’s not true what we’ve been told,'” Fitzgerald said.

He denounced laws in what he said were in effect in 18 countries, whose policy is designed to prevent people from speaking against the established fact that the Holocaust happened.

He went on to assert that free speech has now become “the new hate speech” and that people who denounce Holocaust deniers are going after him.

He then referred to what he says is the hypocrisy of his opponent Mark DeSaulnier when it comes to free speech rights.

“They’re mentioning my name to go after people like me to censor me for what I have to say. This is America. We’re supposed to have that First Amendment: our right to speak, our right to expression. But what kind of a country do we live in if we literally censor people and we suppress this information and put people in prison for it?” Fitzgerald said. “I mean, I think it’s outrageous that an old lady can go to prison because she’s actually questioning a historical issue. Mark DeSaulnier says he cares about freedom of speech, but he won’t speak to what they’re doing with his Anti-Semitic Awareness Act,” adding that he is concerned that the act might be broadened to all 50 states.

Fitzgerald went on to say that he declined an interview with two women whom he said were news producers in New York for NBC citing concerns that they “wouldn’t publish it in its entirety where it would be edited.”

The main producer, according to Fitzgerald, said, “‘It’s obvious that you’re not the person that they’re saying you are,’ and I said, ‘Would you put that on record?’ She said, ‘John, we can’t do that.’ And then the other lady piped in and she said, ‘No, it’s sad. I think we both understand it’s sad to know what’s happened to you. We wish you the best of luck.'”

Without mentioning anyone by name, he went on to state that friends of his are Jewish. “It breaks my heart to think I am being passed as this horrible person—because I am not,” Fitzgerald said.

To find Fitzgerald’s full interview, click the link below.