// Due to the poor air quality, North Coast Section (NCS) commissioner Gil Lemmon decided to postpone the women’s water polo championship game with rival Campolindo High School to Wednesday, Nov. 14. Acalanes enters the contest with a perfect 26-0 record. They have also recorded three wins against the Cougars this season.

The cancellation was due to the smoke and debris from the Butte County Camp Fire near Chico. The game was scheduled for Saturday, Nov. 10, but after the air quality aggravated and the smoke levels worsened, Lemmon ordered the game be pushed back a few days for the sake of player safety.

“What makes that very difficult is that the NorCal playoffs start on Tuesday. So the bad news is that if they cancel on Monday, they’ll have to find a way to determine who will move on for the open division,” Athletic Director Randal Takahashi said. “The top four move on anyway, but it’s a matter of who’s going on in what order.”

“They’ve had a little more opportunity for activity because [basketball] is indoors, but they’re still waiting for a determination by me or the district,” Takahashi said. 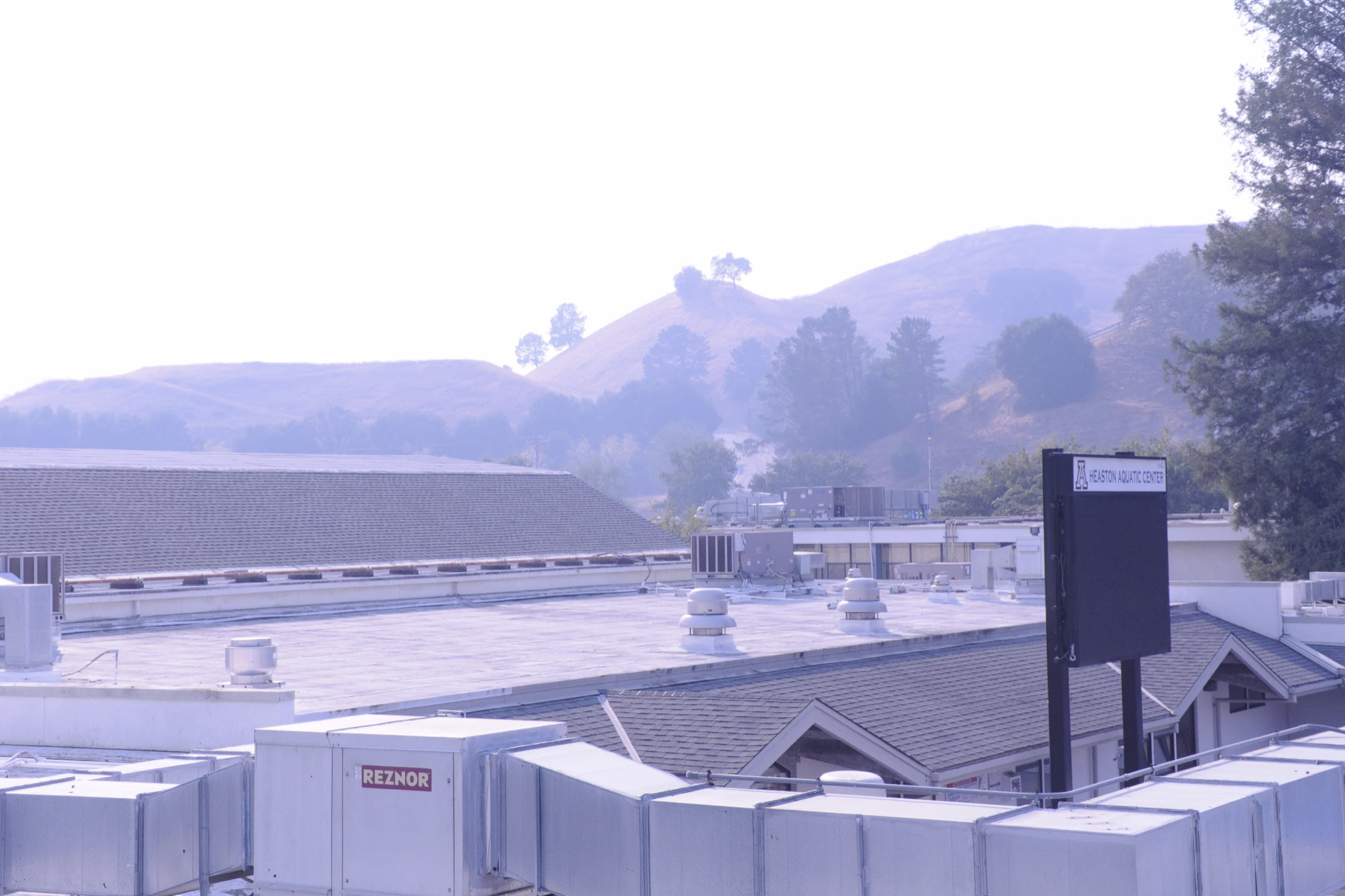 As of now, the Camp Fire in Butte County has torched over 100,000 acres, with only 30 percent of it contained. At least 48 people are dead while hundreds are missing. With nearly 7,000 buildings destroyed, it is considered to be the most devastating wildfire in state history.

The EPA’s Air Quality Index (AQI) is one of the best sources for measuring the number of particles in the air. It ranges from a scale of 0-500 and has five levels:

Rule 1,003H of the NCS General Ruling Handbook states: “An air quality index of less than 151 must be registered for all high school outdoor athletic events hosted by NCS member  schools during preseason, league and section championship events. NCS member schools may not host outdoor contests when the AQI is equal to or greater than 151.”

Even with such bylaws, the district may cancel activities where they see fit.

“The district may actually mandate that all activity is cancelled due to the air condition. And they may do that even if it’s not at 150 because you can tell clearly outside that it is not good,” Takahashi said.

Current levels remain in the unhealthy range, at 150-200 in the Lafayette area.

Despite the heavy levels of smoke, the women’s water polo team is finding other ways to prepare for Wednesday’s showdown.

“Instead of practice, we are watching film from our past games against Campolindo to prepare,” senior Alex Fellner said.