// After a long discussion regarding student and teacher safety, Acalanes Union High School District (AUHSD) Superintendent John Nickerson, along with principals from Acalanes, Las Lomas, Campolindo, and Miramonte High School, has decided to close down all four schools for Friday, Nov. 16. This decision was a direct result of the unhealthy amount of particles coming from the Camp Fire in Butte County near Chico.

At the time of the cancelation, the EPA’s Air Quality Index (AQI) read approximately 194, though that number continues to climb. As of now, Oakland’s air quality is nearing “hazardous”, the most dangerous level of the AQI.

During the meeting, Nickerson and the four principals took student and teacher experiences into consideration. After looking at the air quality forecast for Friday and considering all of the facts, the district came to the agreement that it would not be in the staff and students’ best interest to hold another day of school. All public schools in Contra Costa and Alameda Counties will be closed.

With just minutes before the final bell on Thursday, Nov. 15, Acalanes principal Travis Bell announced over the Public Address (PA) that school would be canceled for the following day. A notice was also sent to teachers.

That said, Bell is unsure whether Friday’s missed school day will make its way back into the school calendar at some point. 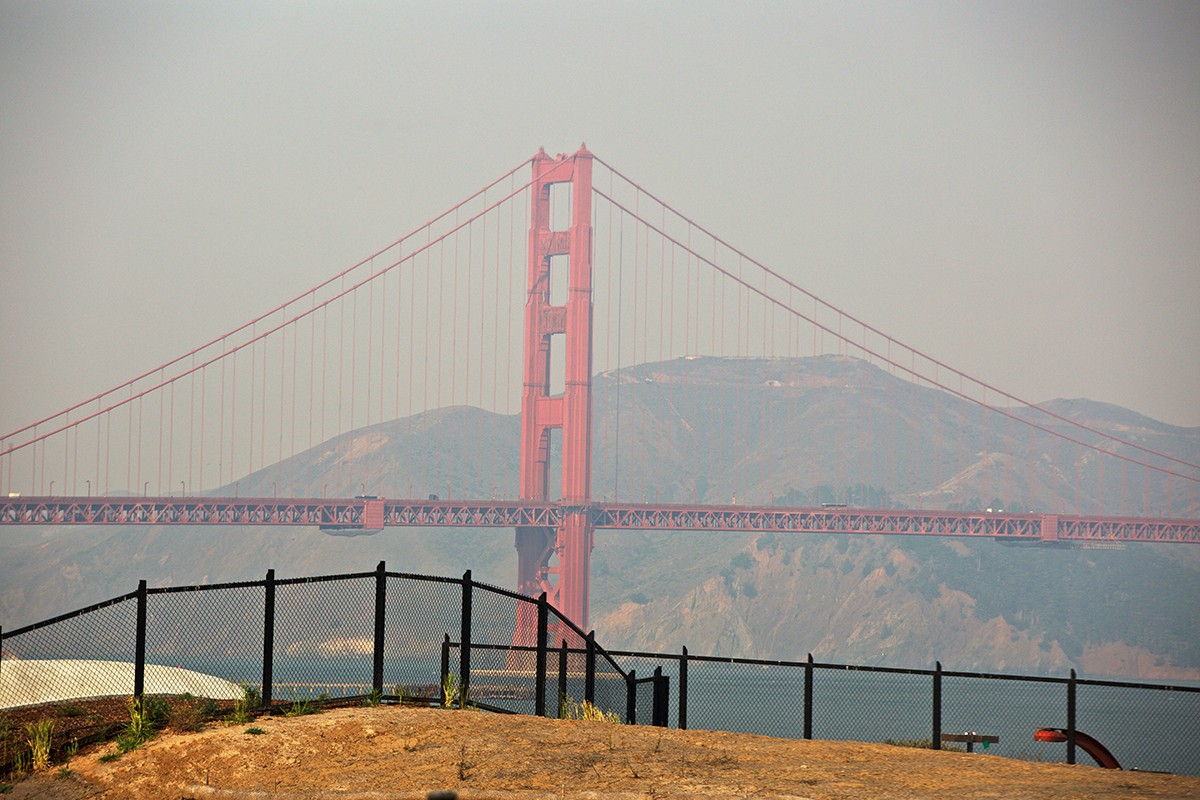 Students are mostly pleased with the district’s decision. According to sophomore Katie Bettencourt, not only was she excited for an extra day of break, she believed it was the right call.

“I think it was the right decision, considering the fact that even though you are inside during lunch and break, you’re still outside. Because the air quality is really unhealthy, it’s good to give kids the opportunity to not go through that,” Bettencourt said.

While the air quality now is an issue, people in Butte County have it much worse. To date, the Camp Fire has leveled some 140,000 acres and the entire town of Paradise. At least 60 people have been killed and several more are missing. About 10,000 buildings have also been destroyed, making this the most destructive fire the state of California has ever seen.

“When I moved here 13 years ago, nothing like this was happening,” Living Earth teacher Pete Stewart said. “Now, it feels like this consistently happens every year.“

Not surprisingly, Acalanes Athletic Director Randal Takahashi has canceled all athletic events and practices. For the fourth time this week, the North Coast Section (NCS) women’s water polo championship with Campolindo has been postponed, despite the two teams finding an indoor pool at Berkeley High School.

“We could either try to reschedule the game, or we could name both schools as co-champions,” Takahashi said.

“Since Acalanes is the #1 seed and Campolindo is #2, it is possible that if they meet in the championship, that could be used to determine the NCS champion as well,” Takahashi said.