By Nicole Prozan, Staff Writer
// Bright twinkling lights throughout the streets, holiday commercials, and the coveted return of the red Starbucks cup stir up feelings of cheer, excitement, and happiness among most people. For me, though, these usually comforting items synonymous with the holiday season only bring up emotions of isolation and anxiety. During the holiday season, I usually end up trying to suppress my desire to decorate a Christmas tree while shopping in the one, lonely Hannukah aisle at Target.

It is not Target’s obligation to make me, a Jew, feel comfortable—it is in their best interest to market to the largest group of people possible; that being the 70.6% of American who practice Christianity compared to the 1.9% of Americans who practice Judaism, according to the Pew Research Center. However, at school, it should be a different story. Every public school is supposed to be a supportive and safe environment that caters to its students’ needs—all students’ needs.

Christian students enjoy the luxury of spending their holiday off of school with their families, without the stresses of tests or homework looming over their heads. Jewish students, on the other hand, are forced to spend a time that should be focused on family worrying about school.

Acalanes has a history of overlooking the importance of Jewish holidays. Three years ago, Acalanes scheduled prom on the second night of Passover. That night, families traditionally gather together to have their annual seder commemorating the Israelites journey out of Egypt. Jewish students were forced to choose between celebrating an important holiday with their families or attending their only junior prom. Luckily, my parents were lenient and allowed my brother to miss our annual celebration for the dance. However, that is not the case with all families. No one should have to choose between celebrating an important religious holiday and attending a school event.

The overlooking of Jewish holidays continues to be an issue at Acalanes. This year, Leadership scheduled the first-ever winter dance for Dec. 8, in conflict with Hannakah, which ran through Dec. 9. Realizing their mistake, those students soon posted to social media: “Snow Ballin has been canceled due to unforeseen conflicts. We apologize for any disappointment this may have created.” Since when is Hannukah an unforeseen conflict? Shouldn’t Leadership and the administration be apologizing to people who celebrate Hannukah—who may not have been able to attend due to their religion—whom they apparently didn’t consider? 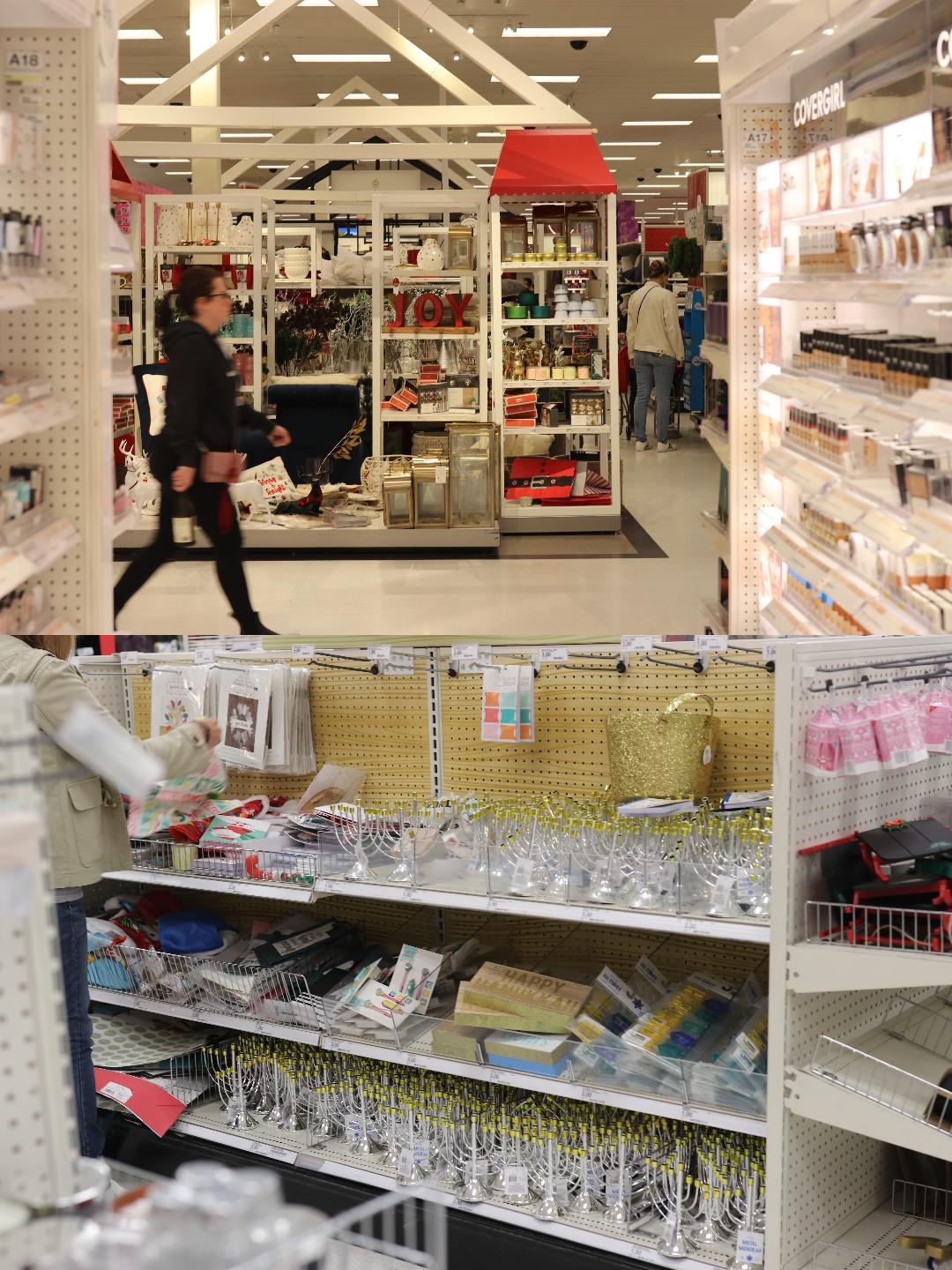 This continual dismissal of Jews in the Acalanes student body makes me contemplate whether the students, staff, or the administration care about the needs of myself and other Jews.

Over Hannukah, I took three tests. Instead of spending time with my family, at the temple, or even just having quality dinners by the candlelight of the menorah, I had to spend time in my room studying. I cannot recall any other week in which I have had three significant tests. So why, during the week that I am supposed to be enjoying with my family, was I forced to spend my time stressing about school? Why did the most stressful week of my entire Acalanes experience end up being Hannukah?

I hope that teachers just weren’t up to date, and didn’t realize that this past week was Hannukah. But what I fear most is that they knew, and didn’t care. Not allowing Jewish students any leniency during a holiday puts them at a disadvantage compared to those who have the luxury of getting two weeks off to celebrate Christmas.

I do acknowledge that, yes, Hannukah is an eight-day holiday, and yes, it is impossible to stop or postpone lesson plans for over a week to cater to a small group of students. However, is it impossible to have a lighter workload during Hannukah and to give Jewish students a little leeway? Or, to at least have the school acknowledge the holiday in some way?

Although it isn’t incredibly significant religiously-speaking, because Hannukah falls around Christmas, American Jews highly value the holiday. However, the most important holidays, Yom Kippur and Rosh Hashana, are dealt with in the same manner as Hannukah. Teachers rarely acknowledge these holidays, and in the past, some have even assigned tests or quizzes on Yom Kippur and Rosh Hashana.

Whether this is intentional or not, teachers and the administration need to be more aware of Jewish students’ circumstances and do their best to ensure that the school caters to all students needs—no matter what holiday that student celebrates.

4 Replies to “An Alternative Attitude Towards Jewish Holidays”