// Each year, new students are elected to head the Associated Student Body (ASB). ASB has many responsibilities including overseeing leadership, planning events, and being liaisons for multiple leadership boards. During elections this year, the halls were filled with decorative posters with catchy slogans created by various candidates hoping to win the elections. To participate in ASB, students must have previous experience with Acalanes Leadership. Elections were held through a google form that was distributed to every student through School Loop. Students voted from March 21 to March 26. Here are the results:

Maddie Wilson has been one of the most prominent voices in Leadership since she first joined the Tech board as a freshman. She is currently the ASB Vice President but will be fulfilling the role of ASB President next year.

Maddie came up with an interesting, interactive campaign strategy for her posters.

ASB President has many responsibilities including overseeing leadership as a whole, and leading speeches. Aside from all of the required work, Maddie is excited to institute new change at Acalanes. Her ideas include listening to more student feedback, creating a broader sense of school spirit, and improving the freshman experience.

“There are endless things I want to change, but in the end I just want every student to be proud of Acalanes and look forward to coming to school each day,” Wilson said. 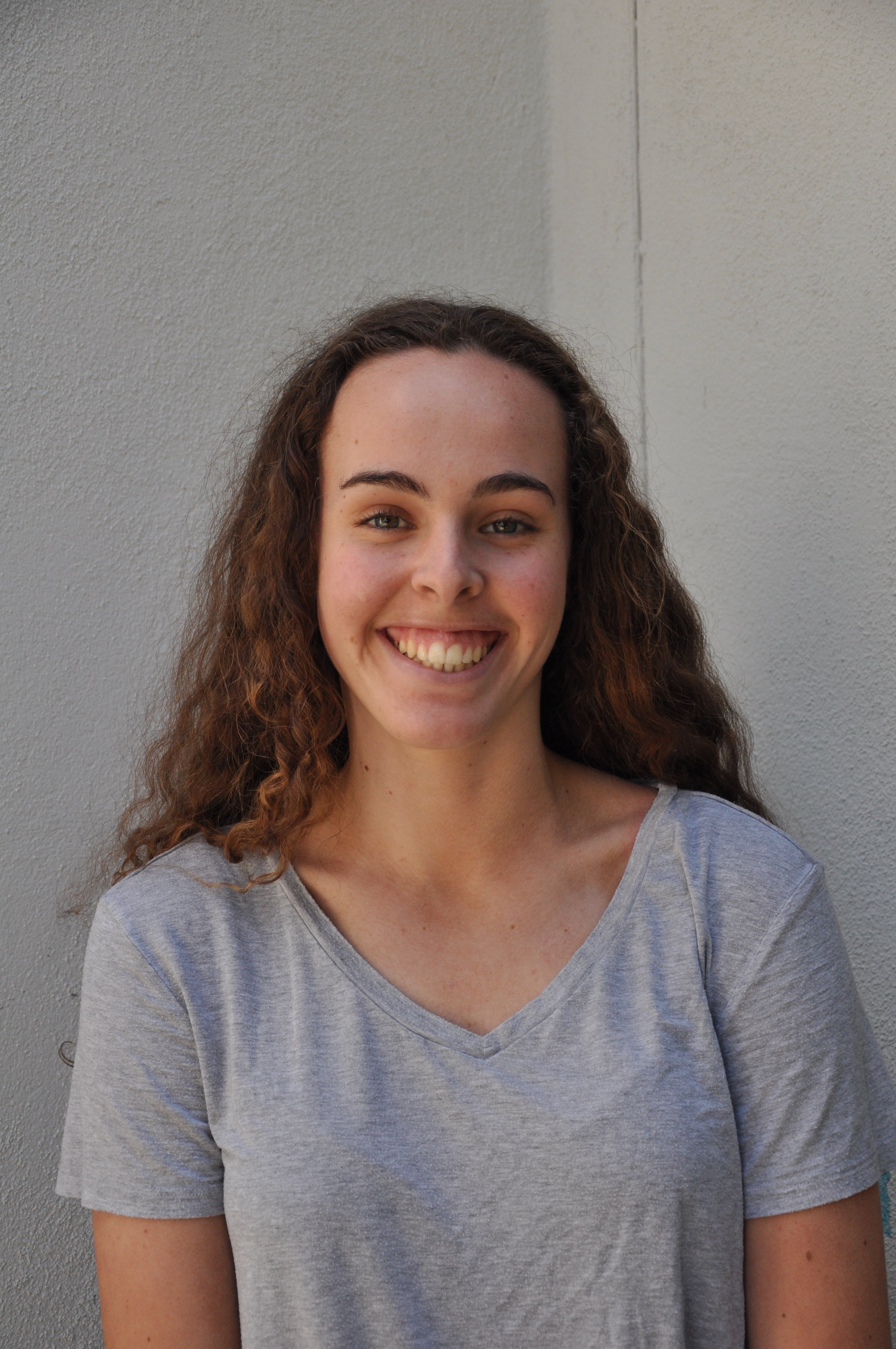 Aidan Mosely, who has participated in Leadership since his sophomore year, has been elected ASB Vice President. Though the role of ASB Vice President has many obligations, one of the most significant responsibilities is managing clubs on campus.

Aidan relied on conversation to spread his message. However, he did encounter some difficulties.

“The biggest difficulty I encountered was getting people to actually vote,” Mosley said.

Mosley has many goals for next year and is eager to start working with ASB to make a change around Acalanes.

“Next year I hope to work with a team in hopes of cleaning up our campus. I also want to make our campus inclusive and spirited! The goal is to make Acalanes a safe, healthy, fun campus that draws students in and makes them feel welcome,” Mosley said. 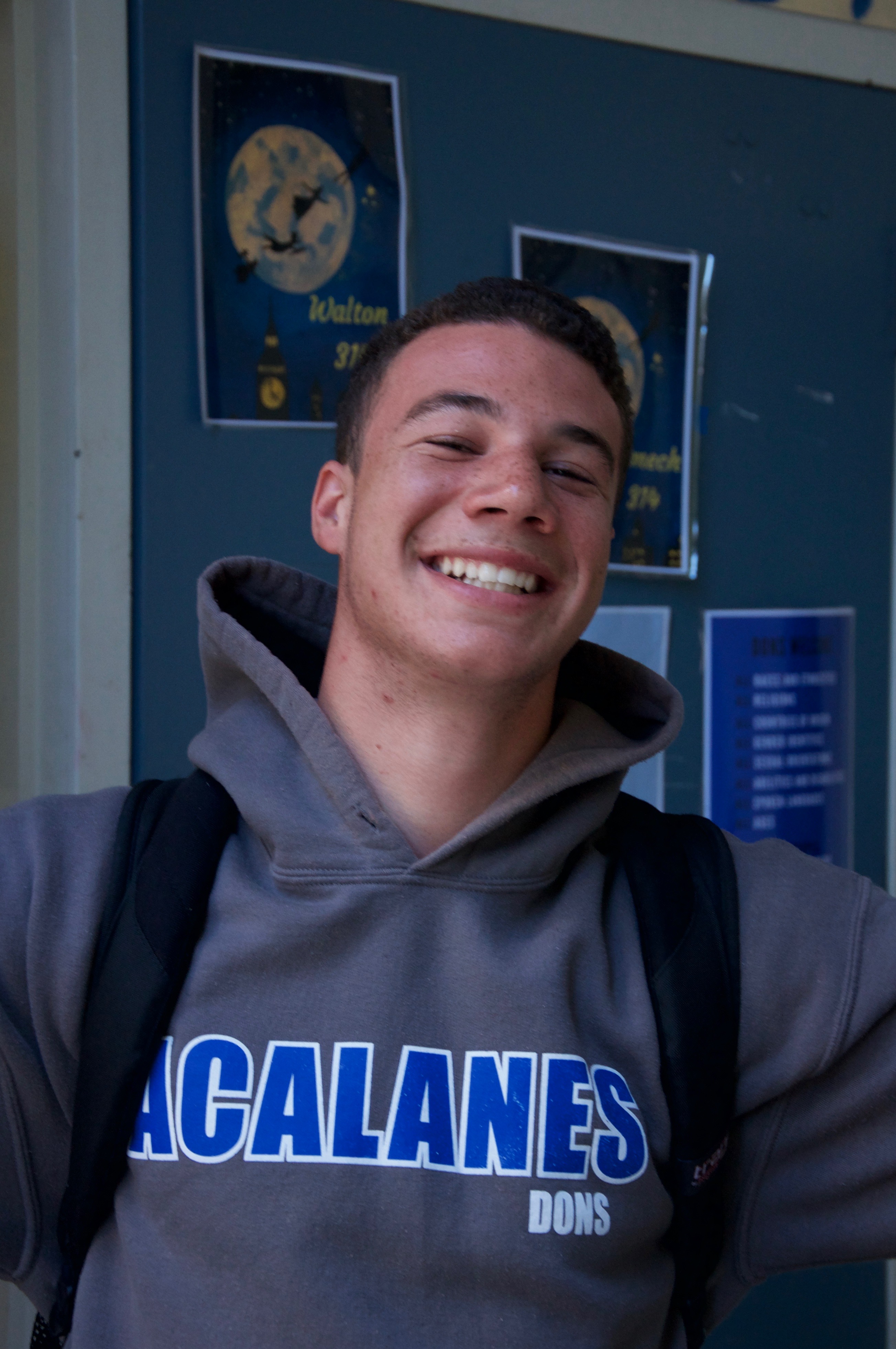 Beth Daughters, a junior, will take on the role of ASB Treasurer next year and will be leading the way in terms of allocating funds for Leadership. Beth has many goals and ambitions in how to divide up funds.

“I want to make sure and adjust our budget so that it impacts every student on campus,” Daughters said.

In organizing her campaign, Beth rooted her strategy in something she knows many Acalanes students love: Harry Potter. Her posters featured pictures of Beth photoshopped onto posters.

Beth has been active in Leadership for two years on the Community Outreach and New Crew boards. She is excited to accomplish her goals in her third year of the class.

“I want to get all different groups of students involved in events, so there is more unity throughout the school,” Daughters said.

Anna McCarthy was lucky enough to run unopposed for ASB secretary, whose role includes keeping minutes at Leadership meetings and supervising organization. She has had two years of Leadership experience, with the New Crew Board as well as being the board head of the Rallies board. Even though Anna did not have an opponent, it did not stop her from campaigning all over the school.

“My slogan was ‘Go bananas, and vote for Anna for ASB Secretary.’ It was my winning slogan when I ran for fifth-grade student body president, and it conveniently came with a variety of puns,” McCarthy said.

Though each member of ASB has various goals, Anna is excited to help contribute to a greater sense of school spirit and a climate of inclusivity at Acalanes.

“Next year, I really hope to boost school spirit through more participation in dress-up days and attendance at school events. As well, I want as much feedback as possible, so that we can be super inclusive in Acalanes events,” McCarthy said. 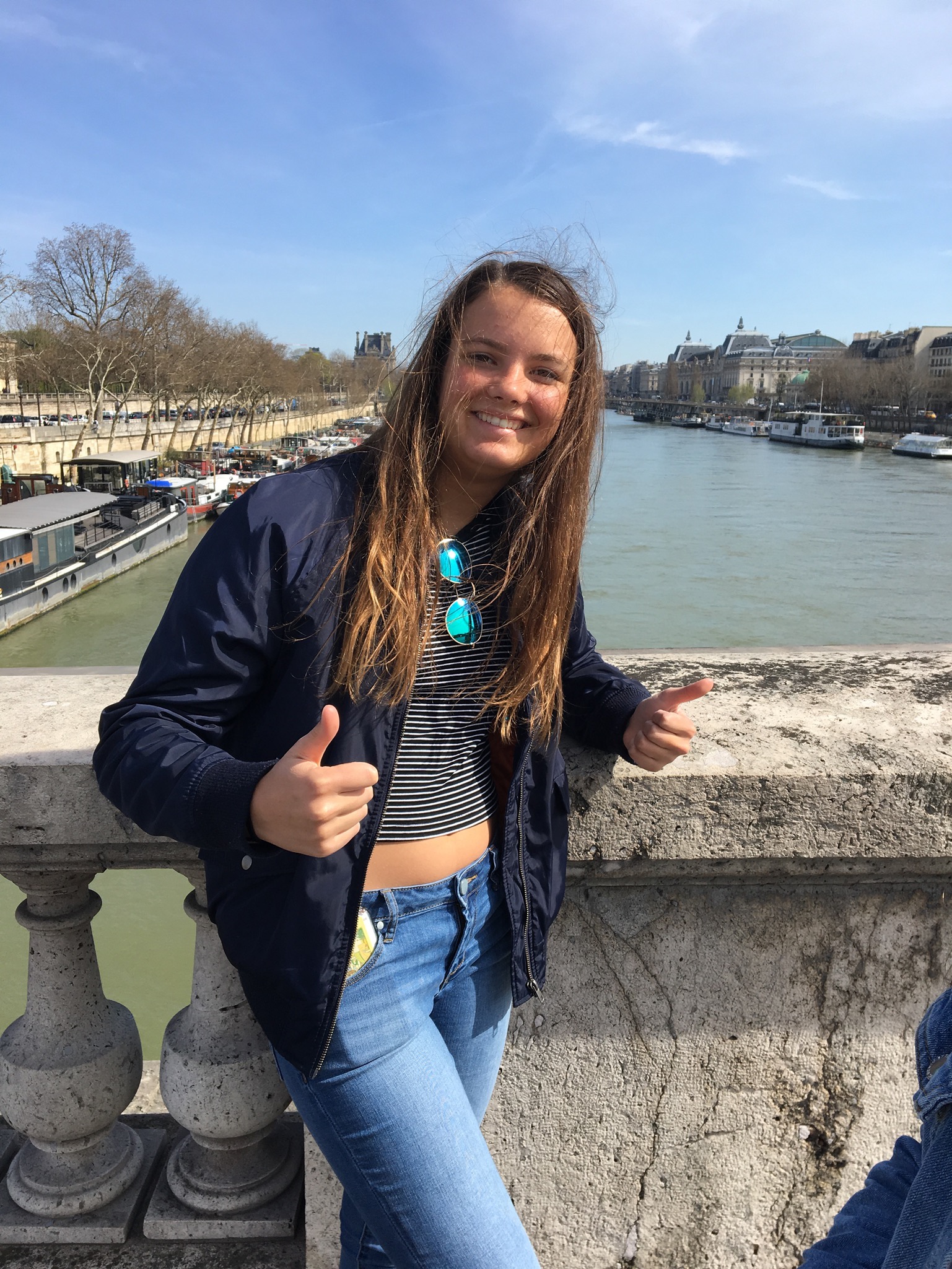