// On a cool spring evening, the women’s lacrosse team brought the heat against Livermore High School.

Led by an explosive offensive, the three-seed Lady Dons rolled past the fourteen-seed Livermore in the first round of the North Coast Section (NCS) playoffs on Tuesday, May 7. They will host the six-seeded Tamalpais High School on Thursday night.

Acalanes was red hot from the very start. Senior Claire Gallagher won the opening draw and senior Marcy Morse scored on the very first possession of the game.

From that point on, the Lady Dons went on a tear and did not look back. Not even a minute later, junior and San Diego State University commit, Lauren Westergren scored on a penalty shot to give Acalanes a 2-0 advantage. For the entirety of the first half, several Lady Dons contributed to a dominant offense and stifled the visiting Livermore squad on defense.

“Our highlight was definitely our defense against their clears,” Westergren said.“We capitalized on their mistakes and successfully got the ball back many times.”

By the end of the first half, Acalanes held a commanding 10-0 lead. 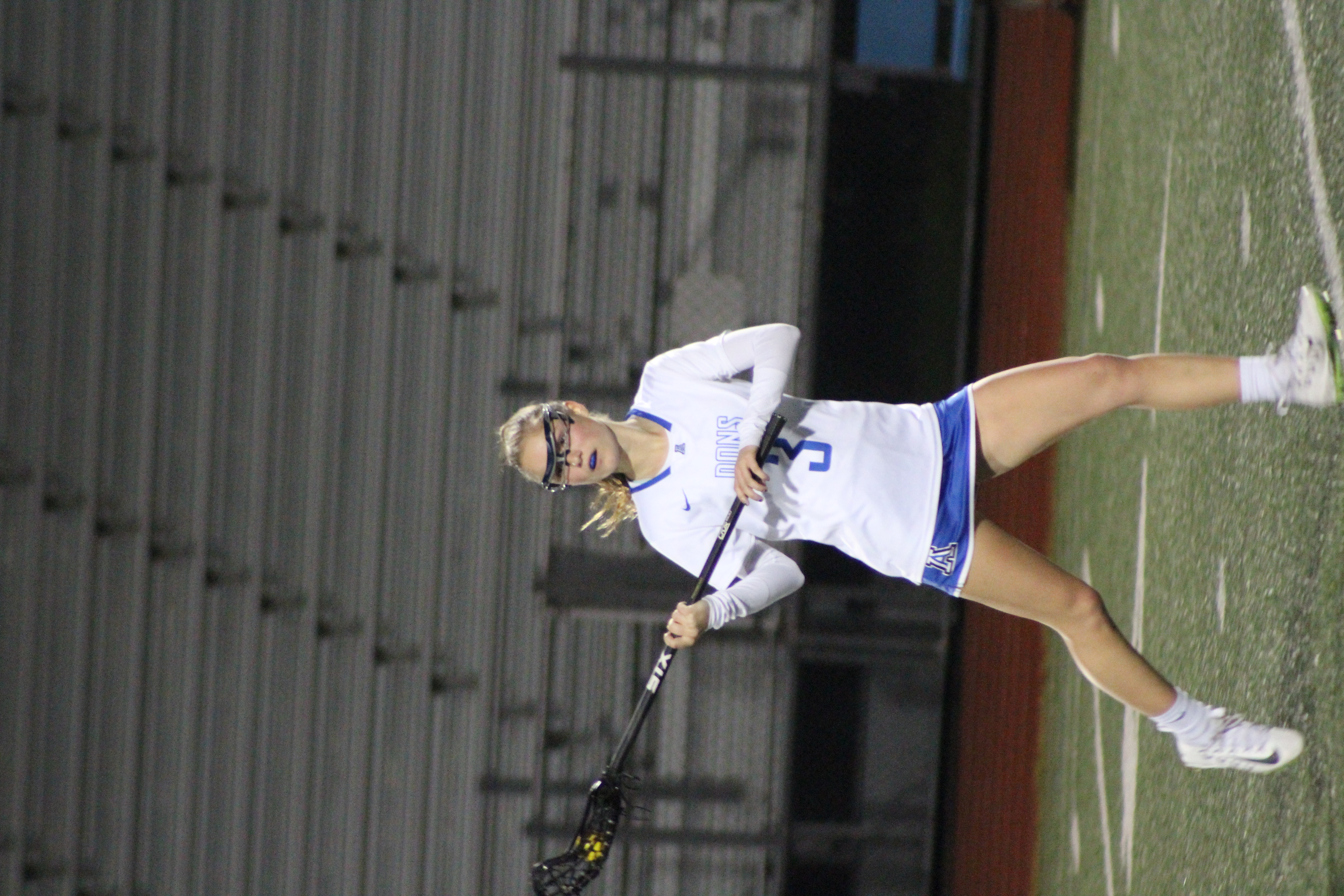 The Lady Dons continued their brilliance deep into the second half by taking a 15-0 lead with ten minutes remaining. Livermore would score one goal of little significance as Acalanes won  16-1.

Offensive distribution and efficiency were key for the Lady Dons. Gallagher notched three goals to lead all players. In addition, five different players from Acalanes scored two goals each.

“Movement off the ball and teamwork were both very important in tonight’s win,” junior Keri Wendt said.

Acalanes has now advanced to the NCS quarterfinals where they will host Tamalpais on May 9. According to Westergren, the Lady Dons will have to be at the top of their game to move onward.

“If we play as cohesively as we have been in these past few games, we should have no problem beating them,” Westergren said.“We are set on making it to the NCS championship and I know that’s going to fuel us in the game against Tamalpais.”