// The third-seeded Acalanes Dons narrowly defeated the fourteen seed Dublin Gaels 1-0 on May 14 thanks to a walk-off hit in the bottom of the ninth inning by junior Cole Murgia in the first round of the North Coast Section (NCS) Division 1 playoffs.

Junior Logan Hurd got the start for Acalanes, allowing one hit in three innings. Hurd pitched for contact, allowing a stellar defense behind him to make plays. 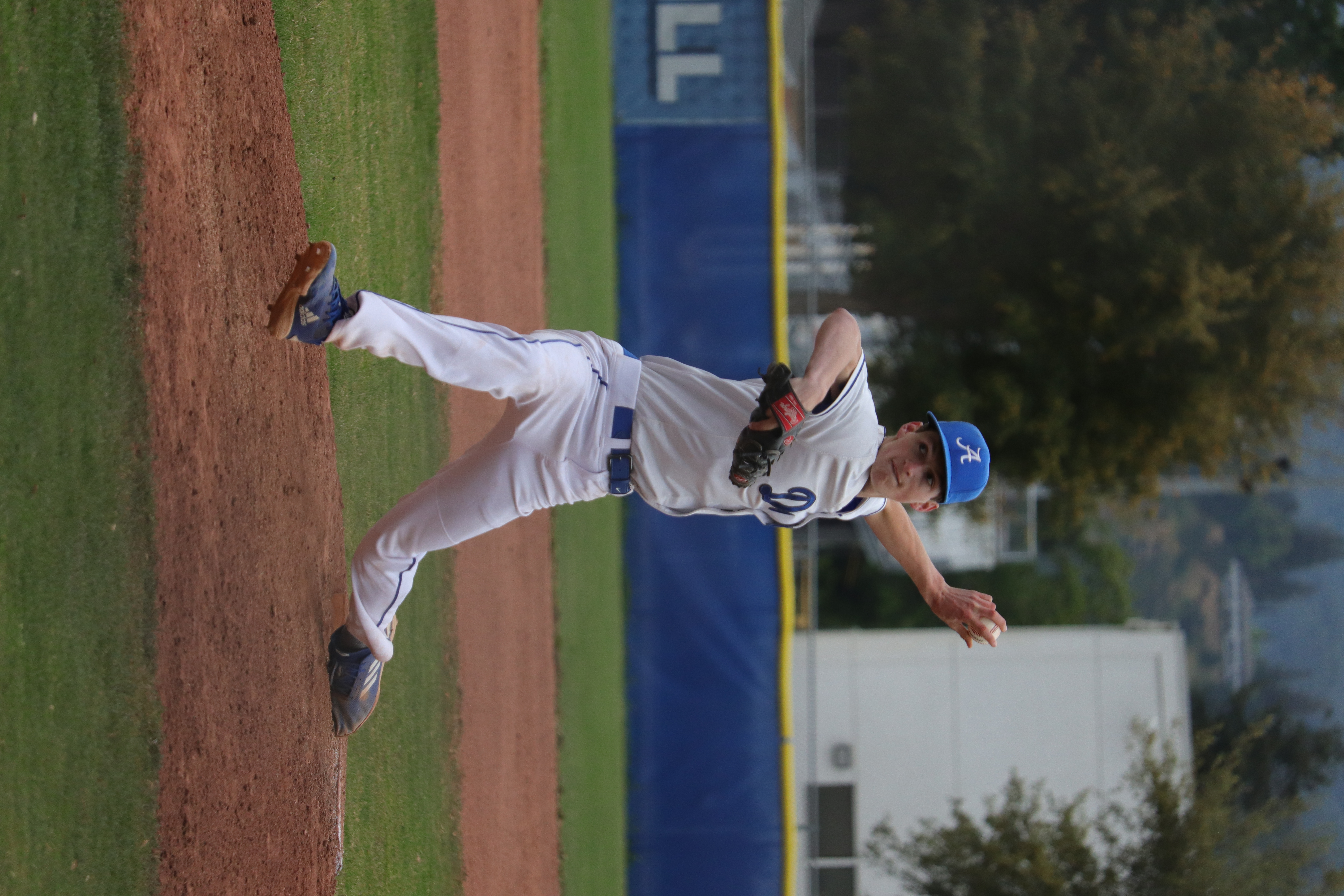 The Dons had plenty of opportunities at the plate to score runs. In the first inning, sophomore Davis Diaz was stranded on second after a leadoff single and fielder’s choice.

An inning later, junior Nick Bamont and senior Scott Brydon began the frame with back to back singles and junior Tommy Thrasher moved Bamont to 3rd with one out, but the Dons failed to plate the runner.

While the bats struggled to get going for Acalanes, the pitching staff remained excellent, with senior Eddie Burns relieving Hurd for three more scoreless innings, surrendering only two hits.

The Dons survived a scare in the top half of the eighth.  With a runner on second with one out, junior Nick Kresnak picked up a huge strikeout for the second out and Diaz made a sweet play on a slow ground ball to end the threat.

Acalanes squandered a game-winning opportunity in their half of the eighth.  Murgia singled with one out, Kresnak was hit by a pitch, and sophomore Sam Heyman walked to load the bases.  Unfortunately, two straight strikeouts gave Dublin another chance to score in the top of the ninth.

Kresnak struck out the first Dublin batter, but their cleanup hitter hit a shot to the fence for a double. After a stolen base, Kresnak responded, getting the next Gael looking at strike three.  With a runner on third and two outs, Kresnak induced a popup to first base to end the inning. Kresnak threw three masterful innings, giving up one hit and fanning four. 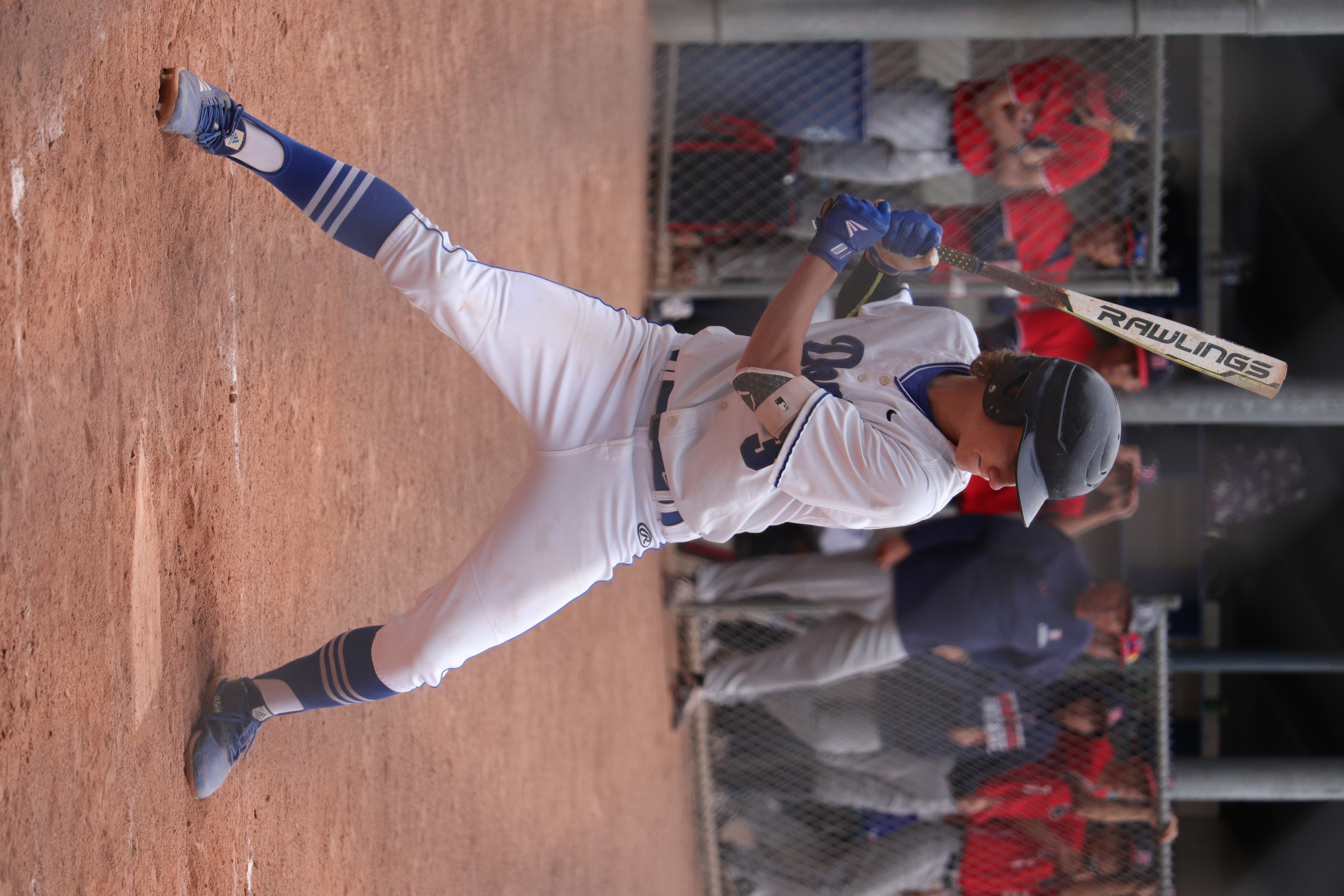 The Dons had waited all night for a timely hit and they finally got one in the bottom of the ninth from Murgia.

“Chill out, get a base hit, put it in play,” Murgia said when asked about coming up to the plate.

He delivered, hitting a line drive over the centerfielders’ head, propelling the Dons to the 1-0 victory.

The Dons host Heritage Friday at 5 o’clock in second round action.  Another sound defensive effort will be crucial for success.

“ The defense needs to continue to play like we have been and we have to keep putting the ball in play,” Murgia said.

In their 25 contests so far this season, The Dons have allowed fewer than five runs in all of them.  They have given up three runs or more only five times and the team earned run average (ERA) is an astonishing 1.01.

Looking Around the Bracket