// Each year, the Acalanes Union High School District (AUHSD) distributes “Teacher Of The Year Awards” to recognize outstanding staff members for their hard work and dedication. The district office asks each teacher to nominate a co-worker anonymously for the annual honor.

Nominees this year consisted of teachers from a range of academic categories, including computer science, physical education, special education, and many more.

This year’s results were revealed during a staff meeting on May 1. The district office took the opportunity to praise both the recipients and runner ups, all of who are staff members adored by their fellow instructors and students.

Here are the 2019 winners and finalists.

Appel’s classes range from Advanced Placement (AP) computer sciences to math analysis. The announcement of his win astounded Appel, who had never before received the award.

“I was totally surprised. We have a lot of great teachers here at AHS and it means a lot to get the award,” Appel said.

While never actively pursuing the award, Appel gave his best assumption as to why he won.

“I didn’t set out to win the award. I just try to involve myself in projects, classes, and teams that are interesting to me and which I hope have an impact at the school. I try to be consistent in my work and respectful of both teachers’ and students’ time and effort. I feel really supported at Acalanes and hope that I also support the school,” Appel said. 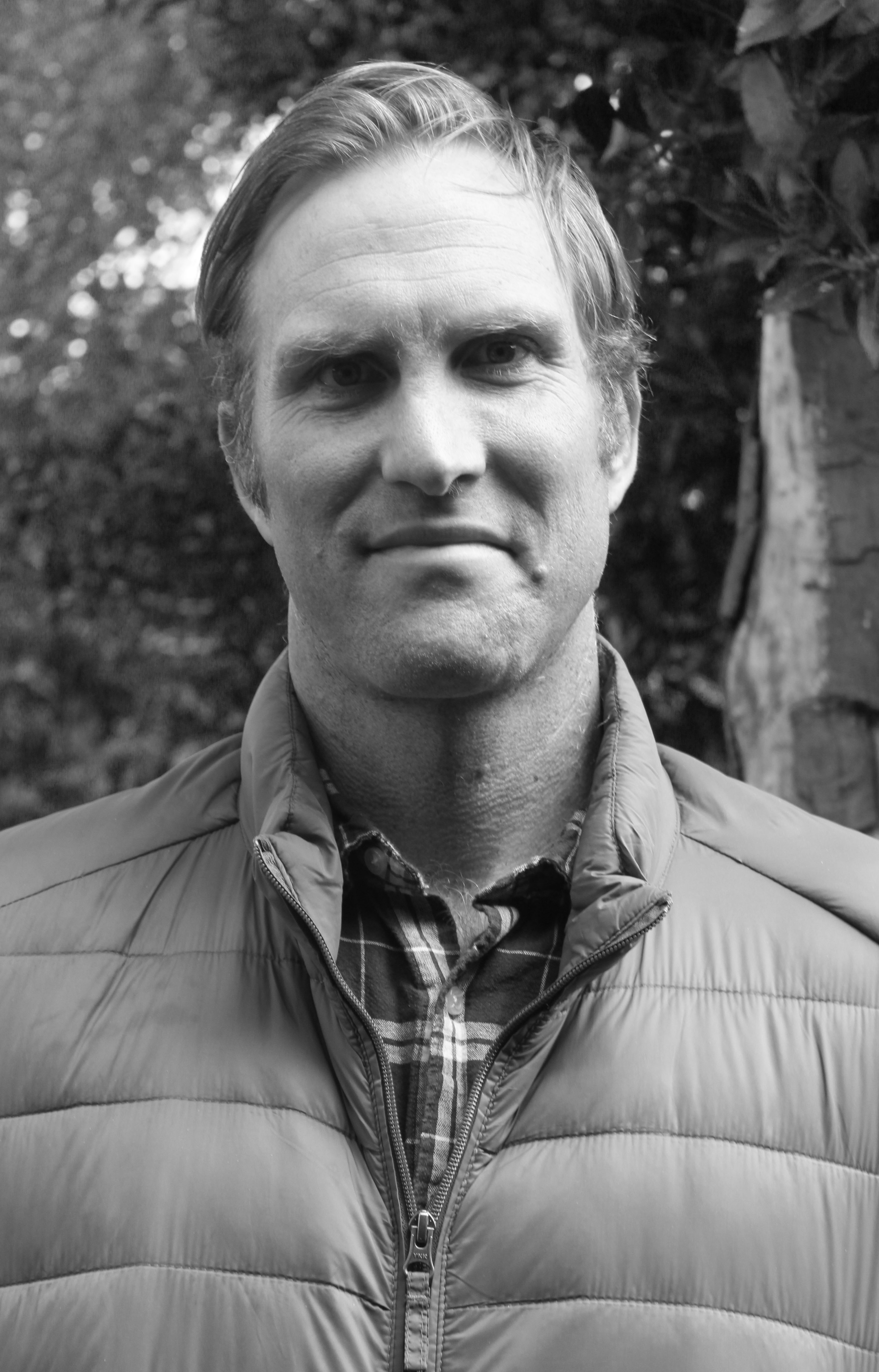 Appel also noted which aspects of teaching bring him great joy and inspire him to teach every day.

“I think there are a lot of teachers here who deserve recognition. I’m flattered to have received it this year,” Appel said.

Appel attributes his win to the Acalanes community rather than solely to his own teaching.

“It’s important to take a step back and recognize all the hard work that everyone–teachers, students, administration, parents–are putting in to make a school run. It’s easy to get caught up in the day to day stress that education creates and forget to recognize the people who are making schools function,” Appel said.

Acalanes’ Physical Education (PE) teacher Chris Huber placed as a finalist for the 2018-19 Teacher of the Year Award.

Huber’s PE class has long been a fan favorite among students on campus, primarily because of his devoted and passionate teaching. Acalanes sophomore Morgan Salmon enjoyed Huber’s PE class freshman year and was delighted upon hearing that Huber was a finalist for the award.

“I think he deserves it because he is such a great teacher and he really cares about his students,” Salmon said. “He’s very dedicated to his job and a great teacher.”

Huber evidently strides to make his class enjoyable for all students while pushing them to improve their athletic abilities.

“I enjoyed his class because Huber is funny and was passionate about his students,” Salmon said.

Although Huber did not receive this year’s Teacher of the Year Award, he continues to teach with great enthusiasm and inspires others, while exemplifying what it really means to love what you do.

Acalanes’ special education teacher Amy Bellomo also placed as a finalist for the 2018-19 Teacher of the Year Award. Though Bellomo never won the award in the past, she has been previously nominated.

As a special education teacher on campus, Bellomo works with students who possess a variety of physical, mental, and learning disabilities. While these disabilities could be perceived primarily as obstacles to others, Bellomo attributes her motivation and inspiration to her students.

“Being able to connect with them and see their successes makes all the other stuff seem minimal. Without the whole school, I would not be able to do my job. It is great collaborating with everyone on campus,” Bellomo said.

Bellomo greatly appreciated the recognition as a finalist.

“A fellow colleague noticed the work I do for our students, department and the school as a whole and wanted me to be recognized for that,” Bellomo said.

Although she did not win, Bellomo believes that the award remains an important acknowledgment of the hard work of staff members.

“It is important for teachers to get recognized for the work they do from other teachers. We are all so caught up in our own practices, that it is nice to reflect and give props to others who are doing a great job,” Bellomo said.

Winning the award surprised Setterbo, who has never won an award while working in the attendance office.

“When I found out I was very, very happy. It made me smile. I felt very honored and proud,” Setterbo said.

Setterbo’s daily tasks range from posting on the Acalanes Web Store, processing orders, distributing supplies, and running budget reports. Despite her busy schedule, Setterbo receives acclaim for her optimism, which she believes to be one reason for her award nomination.

“I enjoy the variety of my position. I get to be in touch with students, the staff here and at other schools, the staff in the District Office, and parents. There’s never a dull moment!” Setterbo said.

Setterbo voiced that the students, parents, and staff she works with are all very kind. When dealing with more challenging people, she tries to listen and help in any way possible to help calm the situation.

Setterbo’s philosophy insists that a positive attitude always pays off. Her co-workers can see how stressful her job can be at times and she assumes they notice how her patience comes in handy.

Outside of working in the office, Setterbo tries to participate in many different aspects of Acalanes, including attending sporting events, drama and musical productions, proms, and other activities the school has to offer.

Considering her involvement at Acalanes, it is not surprising she took home an award this year. Setterbo appreciates the value in receiving this award and having her dedication to her job recognized.

“I feel awards can lift people’s spirits and is good for the morale of our school community. Makes you really realize hard work can and does have its rewards,” Setterbo said.

Edgar Gonzalez, who has been working as a custodian for Acalanes since 2014, received this year’s Staff Award Winner. The Staff Award is not the first time Gonzalez received praise for his hard work. In 2016, Leadership declared Gonzalez “Staff of the Half,” the acclaimed staff member for that semester, to honor all he does around campus.

Reflecting on all of his custodial duties, Gonzalez revealed that helping others is his favorite part of his job.

“I support everyone. My job is to help every single person that is next to me and try to make everybody be happy,” Gonzalez said.

Not only do students feel supported by Gonzalez, but they recognize the importance of his position.

Gonzalez was extremely excited upon hearing about his win.

“It makes me feel really special. It’s really common that when you hear about this stuff, it makes you more friendly when you are doing it,” Gonzalez said.

Gonzalez did not expect to be nominated, but he believes the way he works and speaks with other people on campus were factors that accounted for his victory.

In his opinion, receiving an award or hearing something good about oneself is important because it reminds a person of their worth. Many students share Gonzalez’s opinion on handing out awards as a way of applauding a staff member’s contribution to the school.

“By giving someone an award, you are rewarding them for their service to the students of Acalanes, and I think that is really important,” sophomore Lucy Bakar said.